If Maruti Suzuki shows a concept at the Auto Expo, there is reason enough for the market to get excited. The concepts that take centerstage at the MSIL exhibit, usually end up entering production form. The 2010 RIII concept took shape as the first-gen Ertiga, the 2012 XA-Alpha became the Vitara Brezza, the 2014 Ciaz concept became the flagship sedan for the brand, the 2016 Ignis concept looked production-ready from the word go, and the 2018 Future-S concept took shape as the S-Presso that was launched recently. The 2020 Auto Expo will have the Futuro-E concept hogging all limelight at MSIL's exhibit. 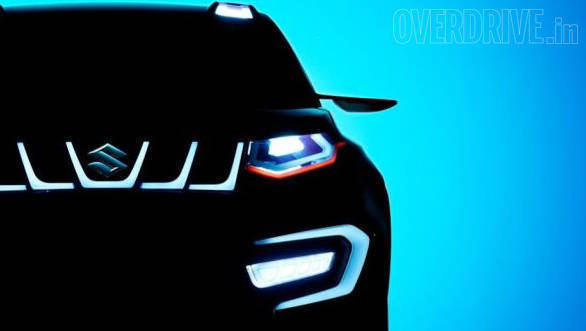 Image used for representation purpose only

The 'E' in the name tag stands for electric, of course, and we believe the form factor will be that of a compact SUV with a footprint similar to that of the Vitara Brezza. Maruti Suzuki may not divulge into the details of the powertrain, battery capacity etc., but the Futuro-E is likely to showcase the design direction for the carmaker's compact SUV contender a few years from now. Could it be the second-generation of the Vitara Brezza or a snazzier model that will co-exist with the Brezza is left to everyone's imagination at this point. But it clearly highlights that Maruti Suzuki is looking at multiple segments for its electrification project - a tall-boy hatchback derived from the Japanese WagonR electric, a micro-SUV based on the S-Presso, and the compact SUV that will be previewed by the Futuro-E. 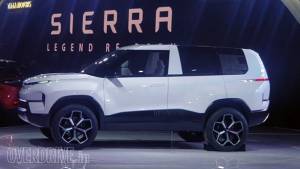 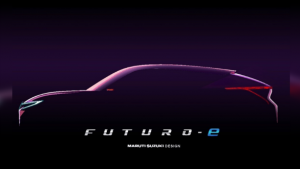