These record highs have come after oil marketing companies increased prices between 24p to 27p across cities. This is the first big increase in fuel prices after a similar hike of 23p for petrol and 26p for diesel was announced on January 7. Petrol prices in Chennai and Kolkata are at Rs 87.64/litre and Rs 86.39/litre, while the price of diesel in Chennai is Rs 80.43/litre and Rs 78.72/litre in Kolkata. 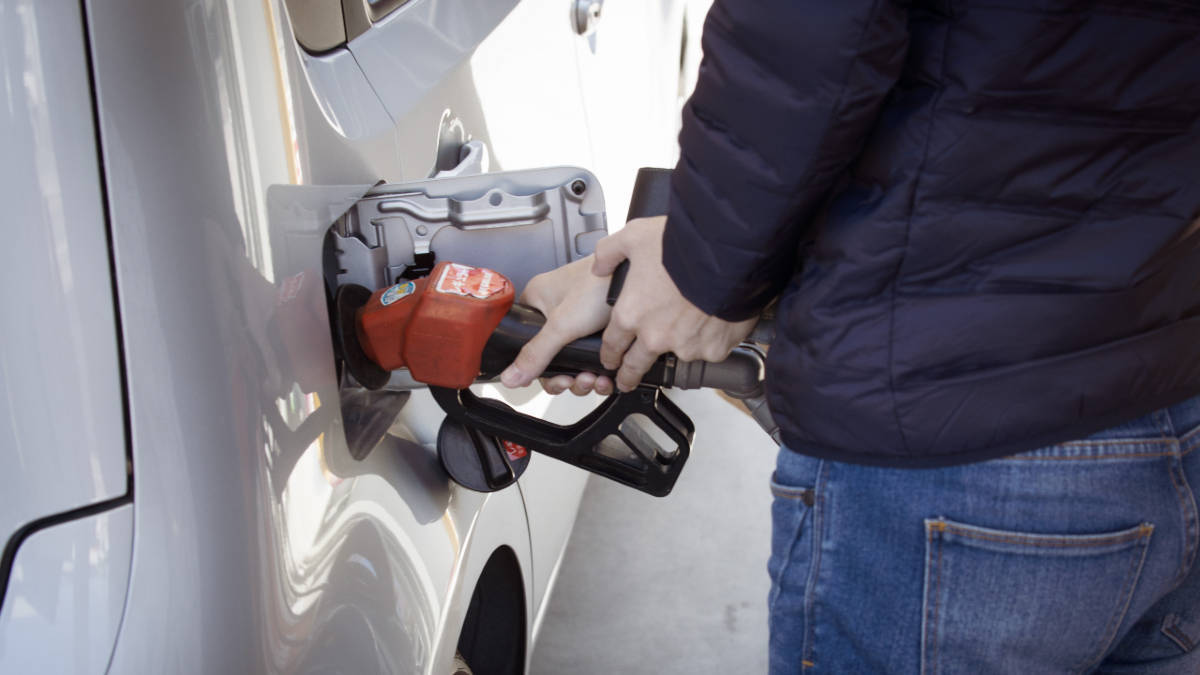 The last spurt in fuel prices has begun from November 20, after oil companies began a daily revision in fuel prices after a two-month gap. The prices of petrol had remained unchanged from September 22 and diesel from October 2 before this. It is estimated that fuel prices will set further records as these upward price revisions continue over the next few days.

The latest revisions in oil prices is a fallout of the sharp hike in Brent crude prices in global markets. Prices of the commodity have increased by 34 per cent between from USD 36.9 per barrel on October 30 to USD 49.5 on December 4, buoyed by the positive news of a COVID19 vaccine and the economic recovery that could bring with it. Further adding to these hikes are the higher rates of excise duty and various state-level taxes being charged on fuel. 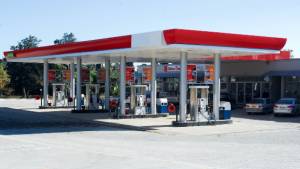