The latest installment of the popular racing game, Forza Motorsport 7 has gone on sale from today onwards. The number of cars and race tracks offered in the racing game have nearly doubled compared to that of the previous iteration. The Forza Motorsport 7 is available on Xbox One, Xbox One X, and Windows 10. 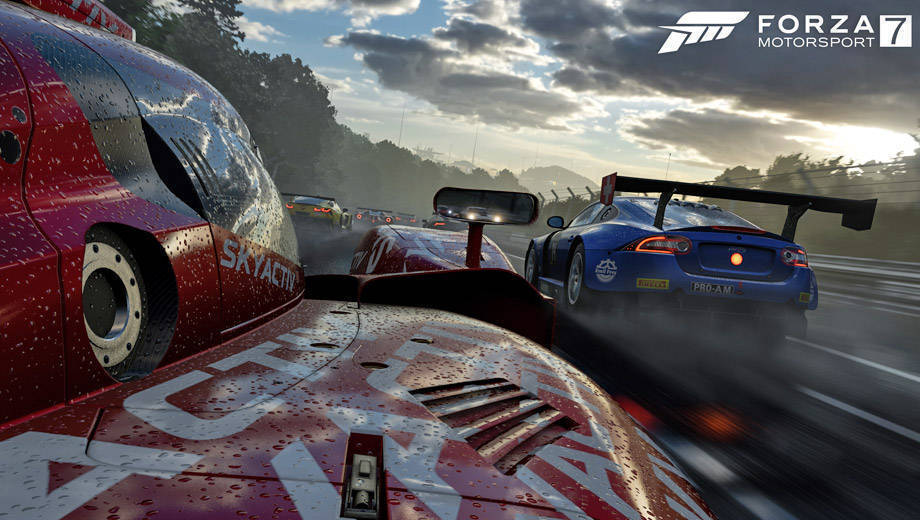 Forza Motorsport 7 will be offering as much as 700 cars that can be customized with more than 200 configurations. This includes tweaking the aesthetics to fine tuning the performance of all the cars. The racing game will have over 30 locations to choose from. Race tracks such as the Maple Valley Raceway, Mugello Circuit and Suzuka Circuit along with a fictional street circuit in Dubai are expected to be some of the locations on which you can race. In addition, there were will be Nurburgring GP circuit as well the Jebel Hafeet Pass. 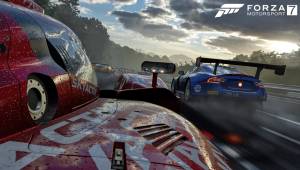 Forza Motorsport 7 available for trial at... 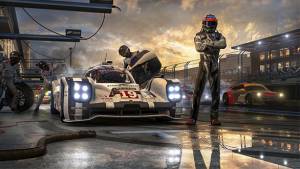