The inaugural Santiago ePrix, Round 3 of the 2017/2018 Formula E season was tough for Mahindra Racing. The team's drivers Felix Rosenqvist and Nick Heidfeld only managed to qualify 14th and 15th respectively. 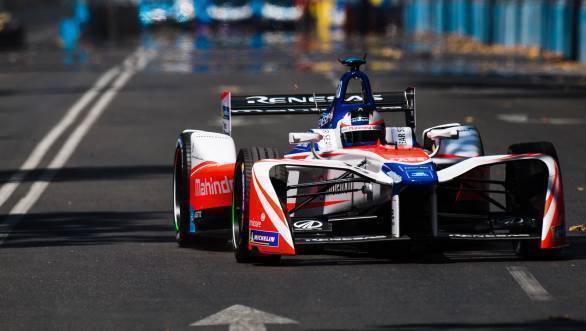 In the race itself, a first lap incident meant that Heidfeld had to come into the pits almost immediately to swap cars, which meant he was forced to retire from the race with no spare car left for him around when he would ordinarily have had to pit for a car swap.

Things were slightly better for Swedish driver Rosenqvist though, who managed to move up from 14th place to fourth after dicing with competitors on track.