Ford Mustang-inspired electric SUV has been teased in a promotional video by Ford Europe. The video only gives out bits and pieces of the styling elements of what is to be expected. However, the upcoming electric SUV will carry the Mustang-inspired silhouette but will sport SUV/Crossover proportions. 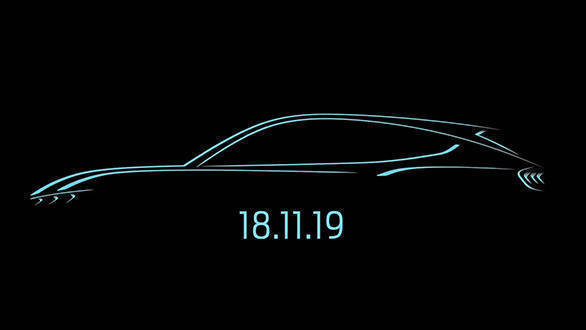 Also, the headlamps and the taillamps show the vertically slotted design elements similar to what we observe on the Mustang (Sold in the international markets). Earlier this year, Ford also teased the moniker 'Mach 1' in a video where the Ford Ranger SUV and a Mustang drive into a shed in Detroit - Ford's headquarter. 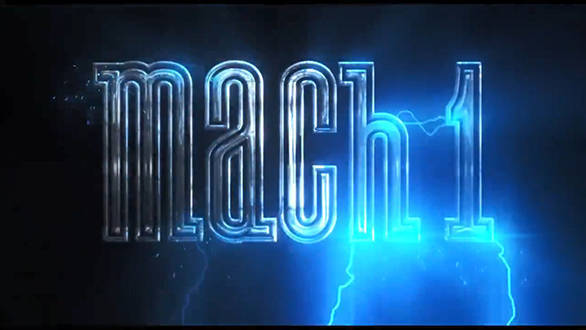 And then dramatic lightning strikes hinting at a crossover leaving the workshop. Ford stated the electric crossover is set to be unveiled in 2020. With the new teaser of the electric SUV, we believe the teased SUV could be dubbed the 'Mach 1'. 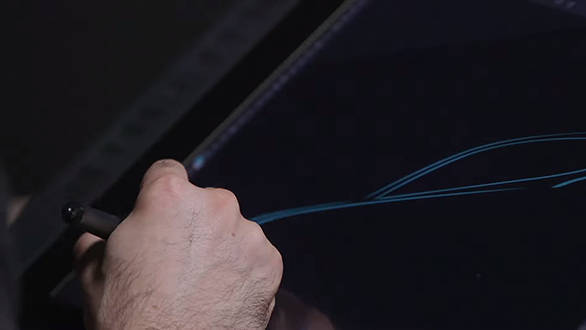 Ford has not unveiled any more details about the crossover but it is likely to be a new platform and underpinning which could then be forwarded to what we believe could possibly be an all-electric Mustang. All we know is the Ford Mustang-inspired SUV will be unveiled on November 18, 2019 - days before the LA Auto Show. Expect the SUV to be showcased at Ford's stall in LA Auto Show.

Ford and Mahindra come together for a joint venture in India 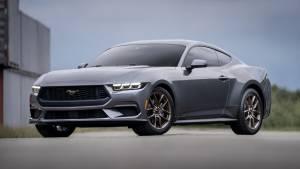