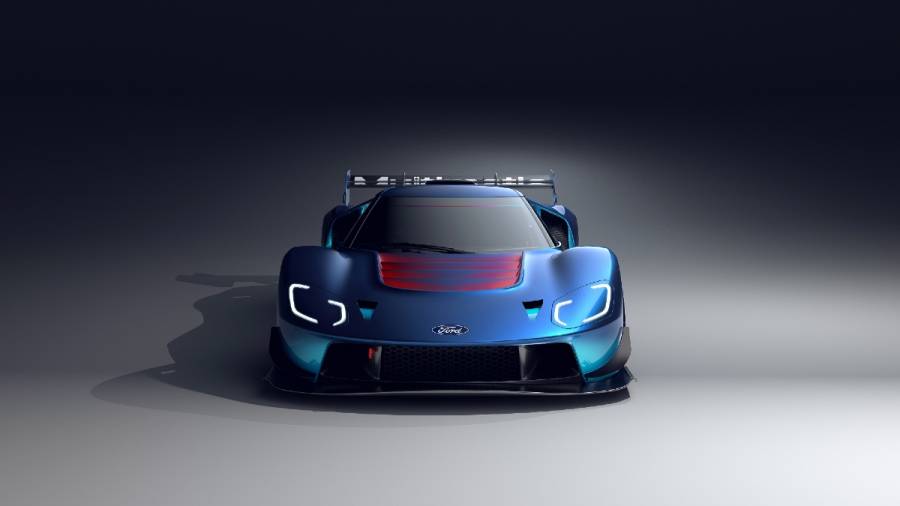 The automaker has used a heavily tuned-up version of the 3.5-litre, twin-turbocharged EcoBoost V6 to generate 800PS. The GT MK IV also gets a full-racing transmission. With 800PS, it is the most extreme GT to date. 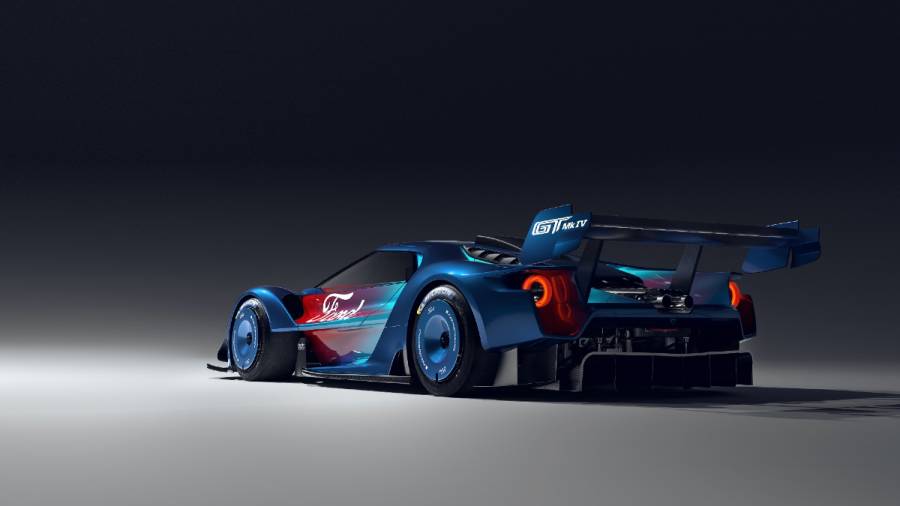 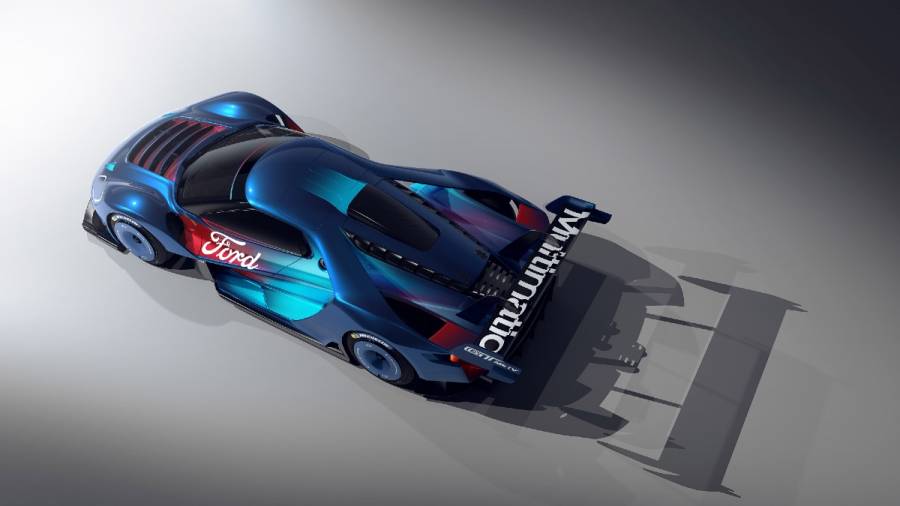 The most-powerful GT MK IV boasts an aero-focused design and low-slung body. The track car comes with larger air intakes, a front splitter with aero fins, an air outlet in the bonnet, a roof-mounted scoop, an enormous rear wing, and a huge rear diffuser, among others. Meanwhile, the track monster will be hand-built at Multimatic's Markham, Ontario plant, with its deliveries scheduled to commence by spring 2023. 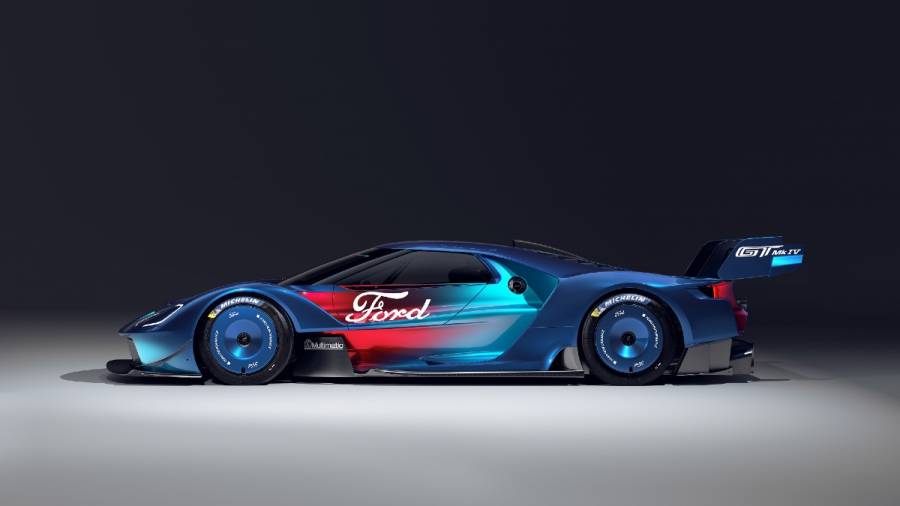 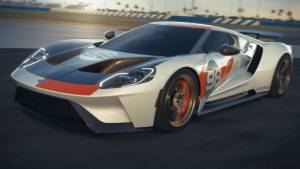 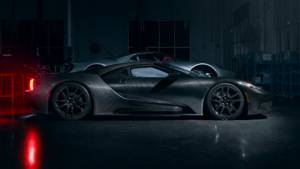