Ford India has revealed the new 1.5-litre 3-cylinder Ti-VCT Dragon petrol engine, which is being manufactured at its vehicle assembly and engine plant in Sanand,  Gujarat. Incidentally, the engine which is built for the Indian and Brazilian markets is only being made at this facility. The new Dragon engine replaces the current 1.5-litre 4-cylinder petrol engine. This new Ti-VCT 3-cylinder engine produces 123PS/150Nm and will be first seen on the upcoming Ford EcoSport facelift. The new Ford EcoSport will be launched after Diwali, sources said. The Dragon engine produces 10 per cent more power and 7 per cent more torque. Compared to the outgoing 4-cylinder engine, the Ford 3-cylinder Ti-VCT is 7 per cent more fuel efficient, claims Ford India. Ford also said that they make a Dragon engine every 26 seconds. They make 750 engines every day. 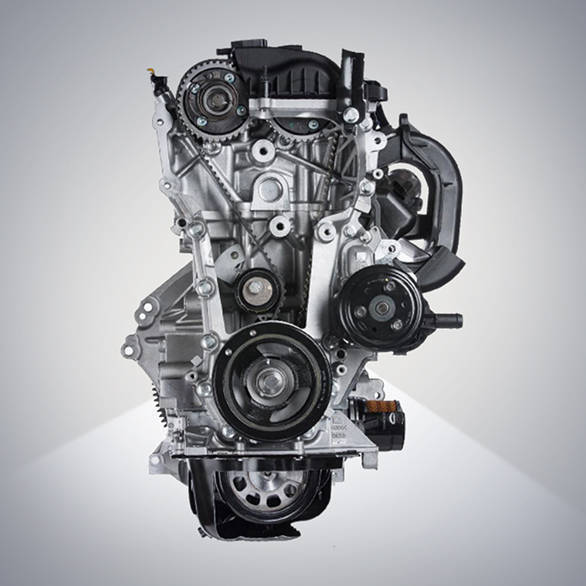 The Ti-VCT stands for Twin independent Variable Camshaft Timing, which leads to quicker throttle response and efficiency. The system allows each intake and exhaust cam to function independently with changing engine operating conditions, says Ford India. In the new Ford EcoSport which will be launched in coming weeks, the engine will come mated to either a 5-speed manual transmission or a 6-speed automatic transmission. Last month, Ford Europe had unveiled the 2018 Ford EcoSport facelift, while the facelifted EcoSport for India has been spotted testing recently too. 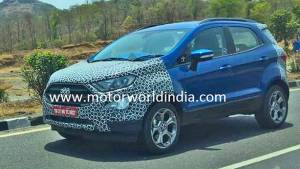