FMSCI promises a packed motorsport calendar for May 2016

The Federation of Motorsports Clubs of India (FMSCI) has confirmed the list of events that will be conducted in the month of May 2016, and it looks like motorsport fans have a lot of action to look forward to.

It all begins with the opening round of the 2016 MRF MoGrip FMSCI National Rally Championship for two-wheelers. The event, organised by the Karnataka Motor Sports Club will begin on May 1, from Bengaluru. On the same date, the second round of the JK Tyre IndiKarting Series will be held at the Go A Karting track in Goa. The Series aims to bring kart racing to the masses whilst making the sport a little more affordable to compete in. The support races will, on the other hand, allow people to experience the thrill of racing. 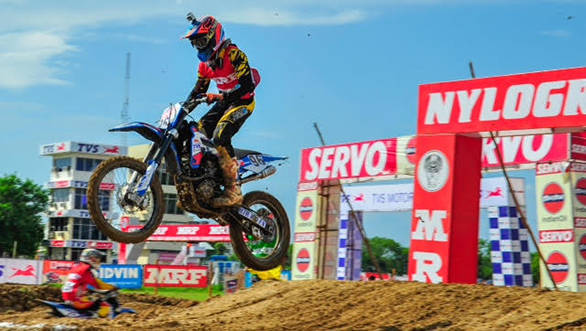 May 1 also marks the date for Round 2 of the Formula Junior Racing Series (4W) which will be held at the Kari Motor Speedway in Coimbatore, which will have just concluded when you read this.

The FMSCI TSD Rally Championship's second round is slated to be held from May 13 to May 15 at the Deccan Rally in Pune. Tamil Nadu's Karthick Maruthi along with co-driver S Shankar Anand took top honours at the first round and will hope to continue their winning streak. 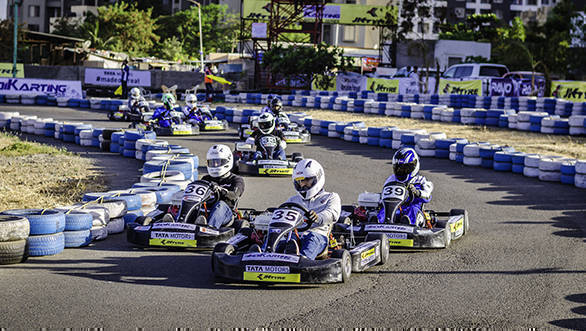 Meanwhile, in the western part of the country, Nashik will host the second round of the MRF MoGrip FMSCI National Rally Championship for two-wheelers on May 14 and 15. The action does not end there as the rallyists will move camp to Pune the following weekend for Round Three.

From May 6 to May 8, the first and second round of the JK Tyre National Karting Championship will be underway at the challenging Chicane Circuit in Hyderabad. On the same weekend, the SJOBA Rally will be held in Chandigarh. The categories include, Extreme, four-wheeler, two-wheeler and four-wheeler TSD. On May 7 and May 8 the Torque Evolution Sprint will be held in Bengaluru.

Meanwhile at the international level Sarath Kumar will be seen at the Asian Road Racing Championship, from May 6 to 8 at Chang International Circuit, Thailand. Kush Maini will be at the Italian F4 Championship, competing in Round 2 at Imola on May 8. Jehan Daruvala will race in Formula Renault 2.0 NEC, the second round of which will be at Silverstone on May 14. Parth Ghorpade will be racing at the European Le Mans, at the third round Imola on May 15. Arjun Maini will be competing in the FIA F3 European Championship with two rounds in this month, Round 3 at Pau on May 14-15 and Round 4 at Spielberg on May 21-22. 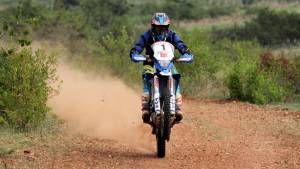