Two-wheeler racing is one of the fastest growing championships in India and has given birth to racers who have gone on to take part in the superbike class as well as a few Asian championships. 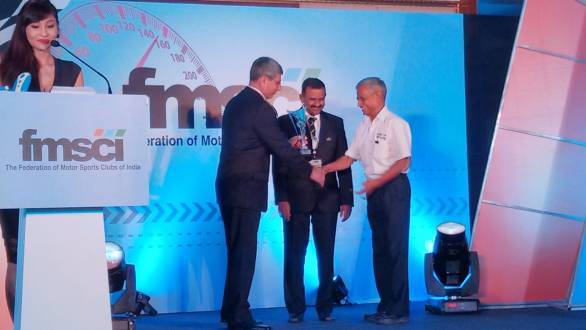 The Novice class up to 160cc was claimed by Meka Viduraj of Sparks Racing while Yamaha took the manufacturer title. The top class in the championship that is the Group C upto 165cc, was clinched by K Jagan while Yamaha claimed the title, its second in the season.