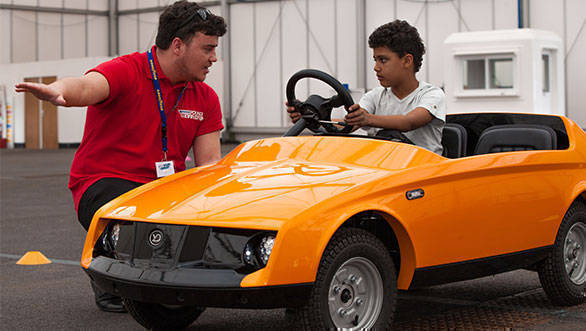 Young Driver Motor Cars, a division of Young Driver which provides pre-17 driving lessons in the UK, revealed Firefly as a prototype at the 2016 Gadget Show Live. Young Driver came to the idea of fully developed cars for kids when it discovered that there was nothing suitable for kids to drive, except toys.

"It has taken over a year to come together and involved the hard work of many talented and experienced people from the UK's vibrant and successful automotive industry," said Kim Stanton, head of Young Driver.

The veteran car designer Chris Johnson, who has over 30 years' experience in working for carmakers like Land Rover, Jaguar, Ford and Volvo, is the brain behind the design of this two-seater electric car.

The Firefly is powered by twin electric motors and has a claimed top speed of 16kmph. Although the specially developed car is meant for kids, it boasts of hydraulic disc brakes, rack and pinion steering, independent suspension and an electronic tablet-based dashboard. The car also comes with an adjustable driving seat to make it easy for kids to reach to the pedals.

In addition, the car features a patent pending, optional safety system. The system uses sensors and identifies obstacles in front of the car. If needed, the system can also automatically stop the car.

The Firefly comes with two driving modes: Junior and Experienced. In the Junior mode, the speed limit is restricted to only 8kmph. In Experienced mode, however, both the safety sensors and 8kmph speed limit are deactivated.

The car can also be remotely controlled by a parent or a guardian from up to 120 metres. Unlike the sensors and speed limit, the remote control works in both the driving modes. 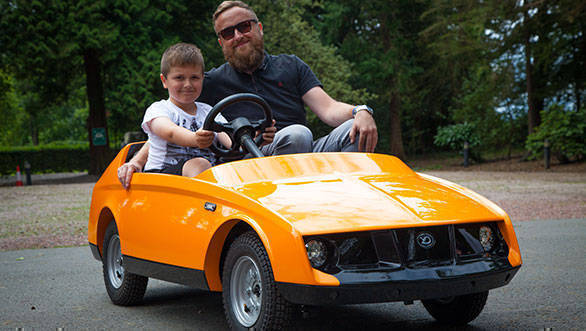 Although the electric car is specially designed for younger age group, an adult with maximum 6ft height can drive too. Young Driver is planning to sell this car to the public worldwide from 2017 with an expected price tag of £5,750 (Rs 5.1 lakh). 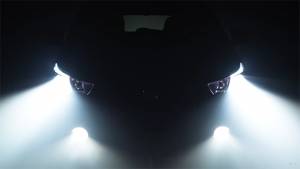