Fire breaks out at Tata's vendor supplier yard in Sanand

A fire broke out at  M/S Supreme Treaves' facility, the prime supplier of trims for the Tata Nano located at the Sanand vendor park. Around 12 fire trucks rushed to the site to get the fire under control. 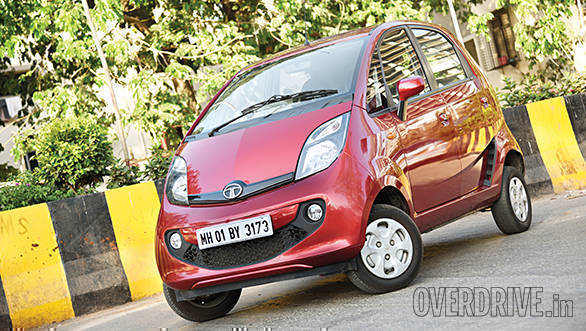 Tata Motors released a statement saying," A fire broke out at the vendor park of M/S Supreme Treaves, our supplier of trim parts for the Nano. The fire is under control now and no injuries were reported. We are ascertaining the extent of damage. There is no impact on Tiago production."

The Sanand plant is responsible for the production of the Nano and Tiago primarily. This fire translates into delay in production of the Nano but as the demand for the vehicle is not high, Tata might breathe a sigh of relief considering that Tiago's production remains unaffected. The source of the fire is presently unknown. The full extent of the damage will be ascertained within the next few days and we will have a clearer picture as to what happened and what will be the company's future course.

This is the second incident of a fire breaking out at an automotive parts facility within a period of three weeks. Earlier Subros's Manesar plant caught fire on May 30 forcing Maruti Suzuki to shut down its production for two days (considering Subros is Maruti's largest air conditioner supplier). Maruti eventually incurred a loss of about 10,000 units and its stock value dipped by 1.58 per cent. 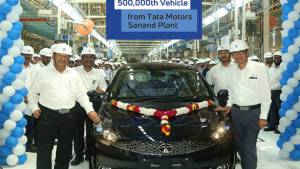 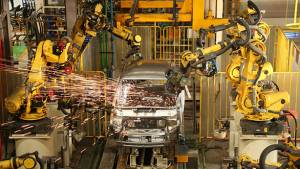 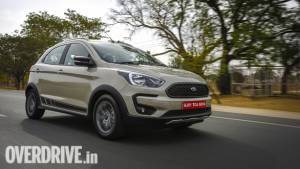