Jehan Daruvala's debut season in the FIA Formula 3 European Championship has gone well. After 10 rounds and 30 races in the series, the Indian driver has the distinction of finishing every single race. What's more, he's managed to finish 25 of those races in the top 10, and scored his maiden F3 win too at the Norisring. 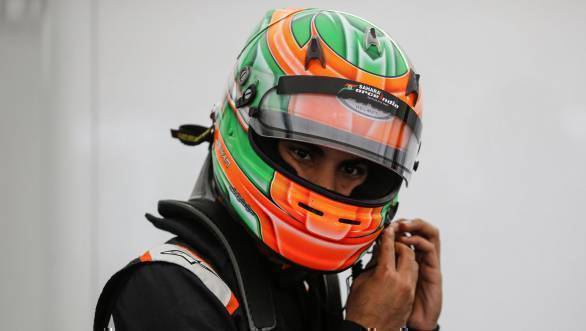 At the season finale of the championship at Hockenheim, Daruvala ended the first race in fifth position, then followed that up with second place in Race 2, but unfortunately did not finish the third race.

This meant that he ended the championship with a total of 191 points, good for sixth place in the standings. The title of 2017 FIA Formula 3 European Champion went to Daruvala's Carlin team-mate Lando Norris. Norris also won the Rookie championship, with Daruvala finishing as runner-up in the category. While Daruvala hasn't yet confirmed his plans for the 2018 season, a switch to Formula 2 looks likely.