After the introductory report, the TVS Victor has witnessed quite a lot of action over the last four months. It was part of the comparison test with the Honda Livo (which it won) and has been a regular companion on my office commutes, whenever I'm around. That was until I noticed a clicking sound from the front end, every time I applied the brakes. The TVS service guys, as usual, were prompt to attend to the problem. After a proper check up, they discovered that a loose cone set was the reason behind the sound. 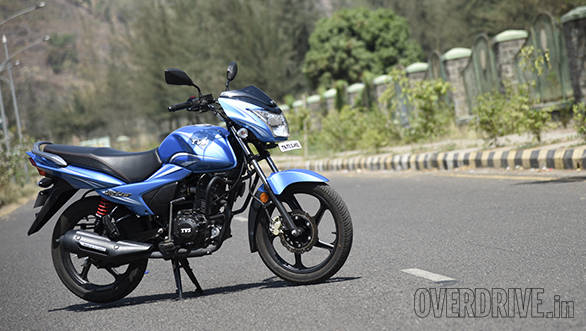 After fixing that as well as lubricating the chain and adjusting it, the bike feels great. Also, I didn't have to pay a single rupee for tightening the cone set as the motorcycle is under warranty. In my last report I had mentioned about the cold start issue. Thankfully, this has been taken care of during the bike's stay at the service centre.

These days, it's been raining quite heavily in Mumbai resulting in cold mornings. Holding the choke in the on position and thumbing the starter brings the motor to life in an instant and the engine idles smoothly thereafter. Kudos to the service team at TVS. 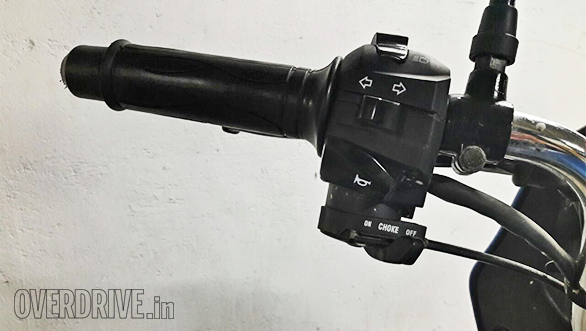 The Victor does feels quite special to ride. I've ridden a fair amount of commuter motorcycles, which I usually find unexciting, but the Victor proves to be an exception. What also amazes me is the quality of fit and finish that TVS has managed to achieve. One Sunday when I was cleaning the bike, I noticed how glossy the paint is and how tight the panels fit. Again, impressive for a commuter.

Another highlight is the seat which is super comfy and very well designed. Usually, seats on such motorcycles are unnecessarily soft but the TVS guys have got the foam density spot on. I know of a few motorcycles that have given me a butt ache after 20 kilometres of riding but this is not the case with the TVS. I also took my wife out for a short ride and she had no complaints at all. Thank god!

The last report mentioned how good the tyres were in the dry and I have to say that they do an equally good job on Mumbai's wet concrete roads. 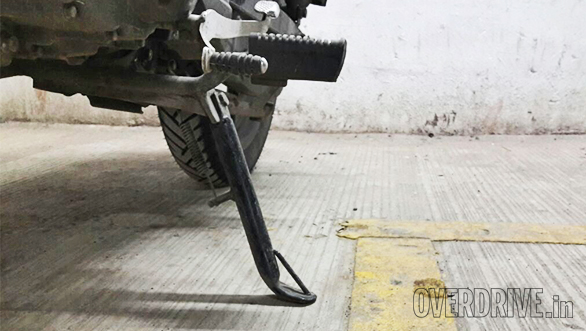 Side stand should have been flat. Currently, the bike remains more or less upright

I usually ride at a quick pace, thanks to the training at Level One of the OVERDRIVE Indimotard TWO track school, which means I'm usually riding throttle-to- the-stop on the Victor. Despite this it's been returning a decent 52kmpl. Mind you, this is with my 90+kg frame.

I'm going to resist the urge to go flat out for the next month, and instead ride the Victor as it was meant to be ridden. Which means at a sedate, commuter's pace. How different will it feel to ride and what'll be the fuel-economy then? Wait for the next report to find out. 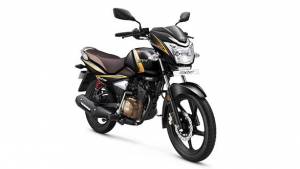 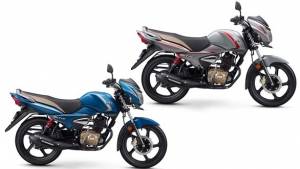 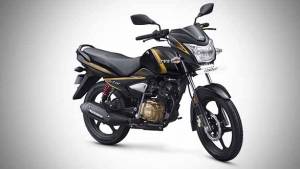