Travelogue: Trip to Dharamshala in the new Hyundai Elantra

Dharamshala is a small hill station in the north east corner of the Kangra Valley in Himachal Pradesh. It's home to the Dalai Lama and the fearsome 4 Gorkha Rifles (4 GR) regiment and also a favourite haunt for the many tourists looking either to escape the heat of the plains or to find spiritual respite. 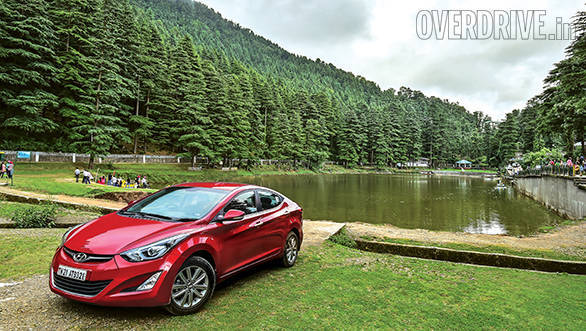 Before I get into the details of where we'd be staying, I need to elaborate a little on the history of the region that's seen a number of demographic changes over the years. The current population is made up of Tibetan refugees who followed the Dalai Lama in his exile from China and also a large number of folks of Nepalese decent who occupied the area during the period of the British rule. Prior to this though, the area was ruled by the Katoch Dynasty of Kangra, one of the longest ruling families in history. The royal family still resides in Dharamshala and a resort called Clouds End Villa - it was this very place that we'd be calling home for the next few days. The resort is a pleasant place with cosy rooms on the sprawling hillside property that is far from the hustle and bustle of the town. 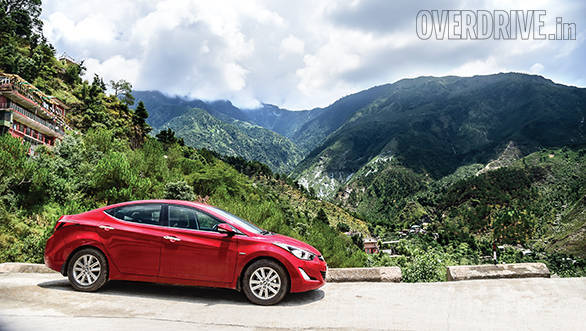 Dharamshala lies to the north of Delhi, at a distance of roughly 490 kilometres. We loaded up our Hyundai Elantra and headed towards Chandigarh and once past Chandigarh, we left the NH1 and headed further north along NH503 towards Dharamshala. On the NH1, the Elantra made the going easy with the brilliant cruise control system that made for smooth progress on the open road. The air cooled seats and climate control ensured that we were comfortably cocooned from the heat outside. Just about 20 kilometres short of Dharamshala, we were greeted by the sight of the imposing Kangra Fort. And this was our first stop for the trip. 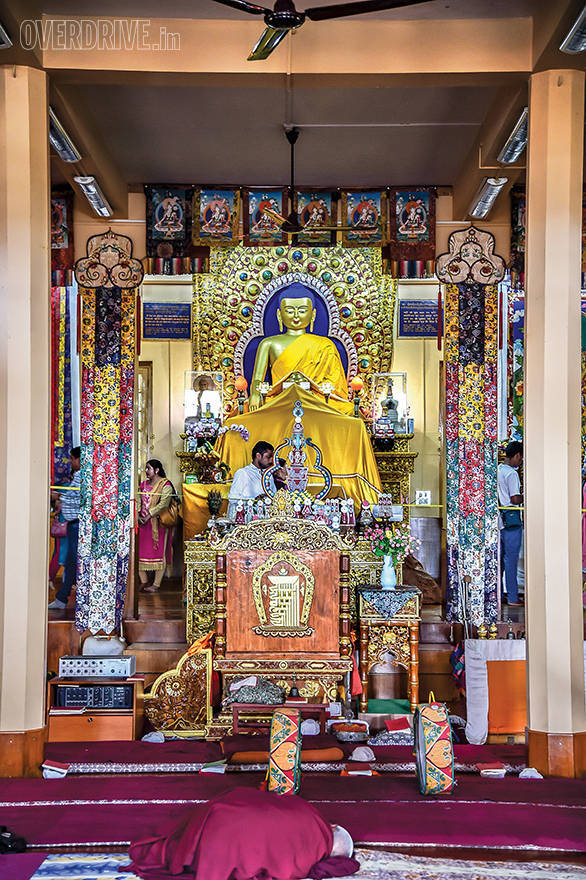 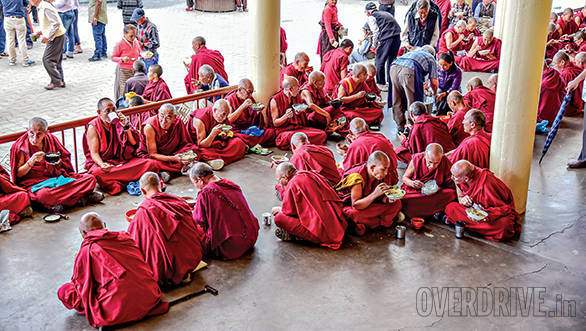 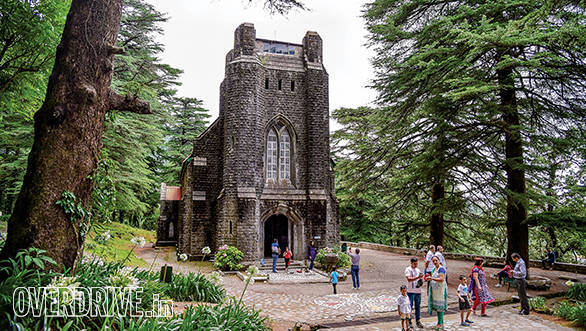 The Kangra Fort is one of the oldest forts in all of India and was originally built by the Katoch dynasty. It's a very picturesque place with a beautiful view of the surrounding Kangra Valley. It's a great half day trip from Dharamshala. You can even visit it on the way to Dharamshala. We visited it on the way out in the early morning when there were very few visitors and we could roam the ruins freely. If you can brave the crowds, then we're told that sunset is the best time to visit. 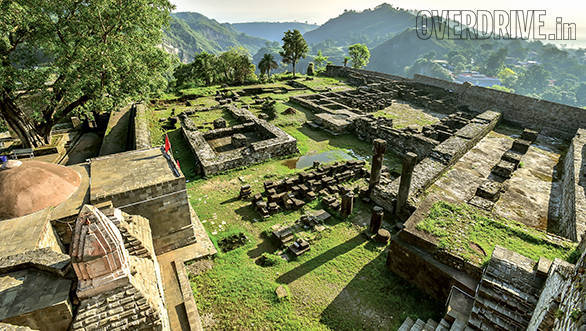 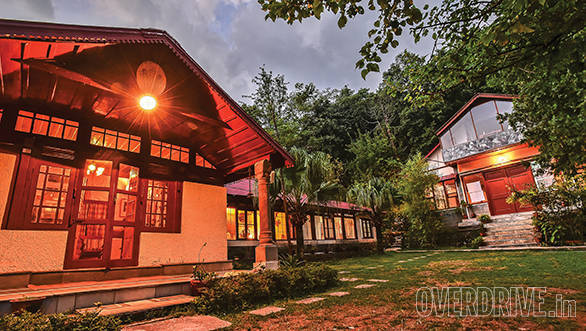 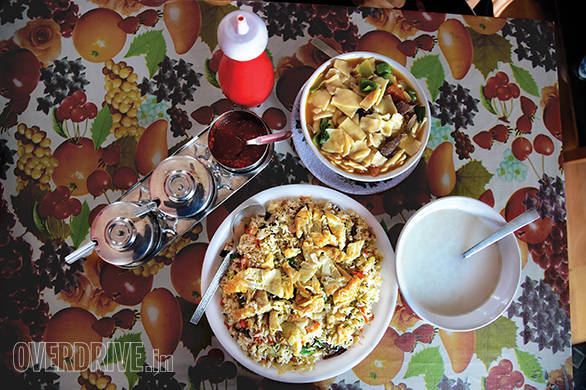 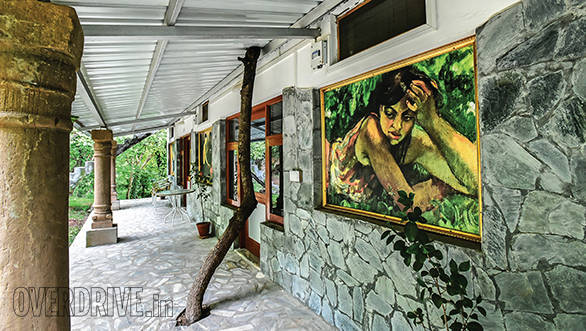 We then headed on to Dharamshala and made our way throughout the narrow streets of the town up to Cloud's End Villa. After freshening up, we walked down to the streets of Dharamshala for some lunch. The city of Dharamshala is on the foot hills of the Kangra Range and so there is a lot of undulating terrain to walk through just to get to the market but it certainly beats navigating the narrow streets which are a slowly moving traffic jam for most of the day. Like any hill station, there is also precious little parking and so exploring on foot is the best way out. There are a number of little Tibetan restaurants and we chose the first one we could find for some really tasty fried rice and soupy noodles or Thukpa. 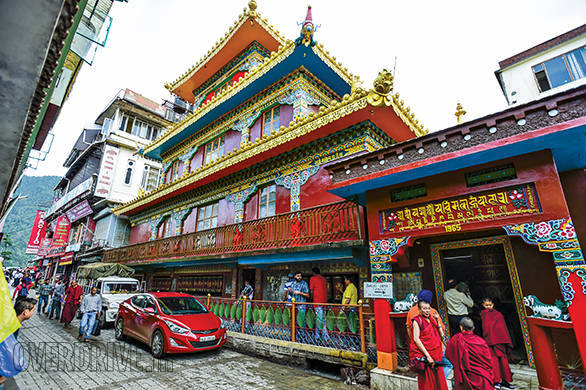 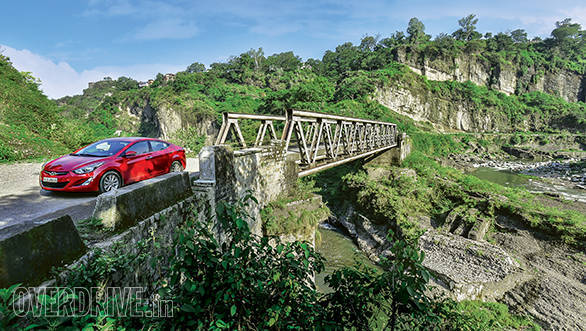 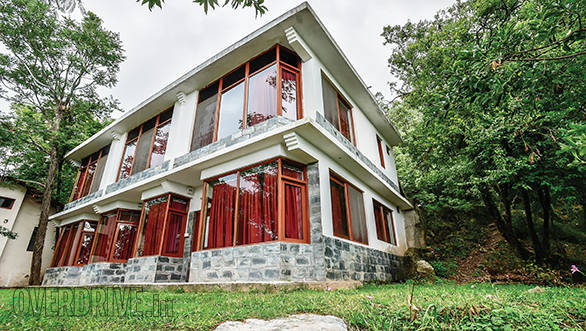 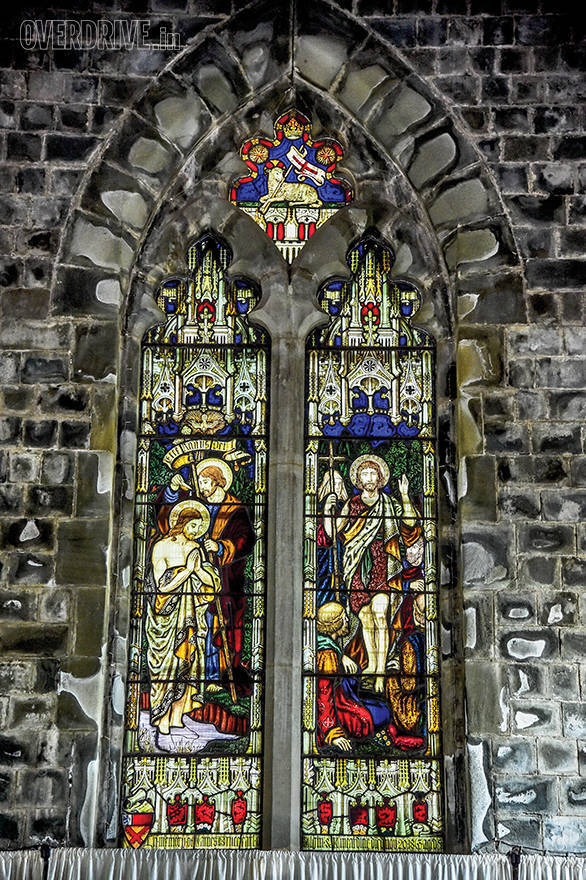 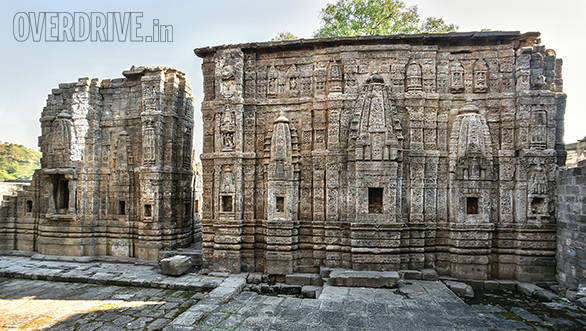 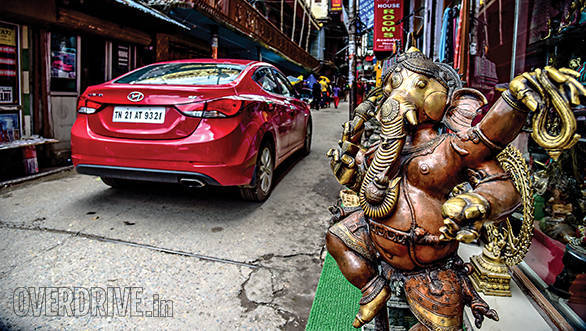 The next day we headed a little further up the mountain roads to McLeodganj which was once an important outpost of the British. The Elantra handled the curves up the tight mountain roads with ease, while the comfortable suspension insulated us from any bumps along the way. McLeodganj is now more famous for being the residence of the Dalai Lama. Because of this, it's a very crowded place with thousands of tourists and pilgrims visiting the Dalai Lama's temple or Tsuglag Khang. We managed to find a place to park and then explored the town on foot again. It really is a lot to see and take in, so we spent the better half of a day there. Unfortunately, it's not the peaceful place you'd expect the Dalai Lama's abode to be but it's definitely worth the visit. At the end of the day, we were grateful for the comfort of the Cloud's End Villa to go back home to. 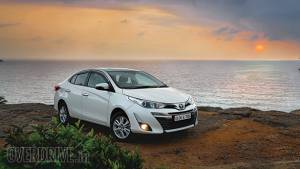