When nations are into wars, it is all about how bravely the battle is fought. The one that emerges as the winner gains all the attention and praise. However, there is a tragic side of wars that one can't possibly overlook. And that is the sacrifices made by the courageous soldiers who lost their lives defending the honour and the pride of their own respective countries. We at OVERDRIVE have been visiting different war memorials and war cemeteries at various parts of the country to relive the heroic tales of the these daredevil soldiers and pay homage to them. This month, we travelled to Chennai to visit the Victory War Memorial located at Chennai Port Trust along with the Madras War Cemetery in Nandambakkam. 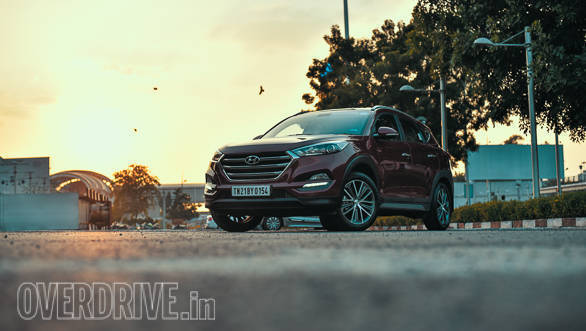 Our journey started from Chennai Airport, where he had the new Hyundai Tucson waiting to take us to our destinations. The Tucson scores highly when it comes to practicality with multiple storage options and a grand boot. All of which came in handy to store our knick knacks as well as our shoot equipment. As soon as we drove out of the airport, we encountered a severe traffic jam. When checked on Maps, it showed a red trail for the next 5km. 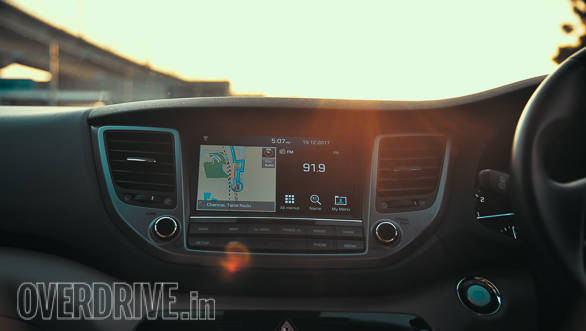 Thankfully, the Tucson comes with CarPlay and Android Auto connectivity options that kept us entertained all through the route. After a quick breakfast at Saravana Bhavan, one of Chennai's popular food joints, we took the route through Guindy on the Anna Salai road. The Hyundai Tucson's Nu 2.0-litre petrol motor swiftly kept on munching mile after mile. Its smooth and refined performance was the best when it came to driving through the city, with the six-speed automatic doing an impressive job. 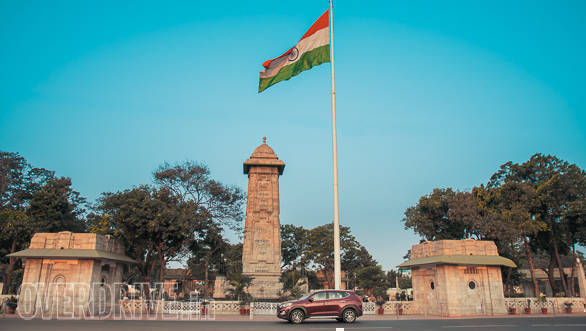 The Victory War Memorial, also referred as the gateway to south India, is located at the starting of the 13-km long Marina beach, one of the longest in the world. The Victory War Memorial, also called the Cupid's Bow, was constructed to commemorate the sacrifices made by the brave soldiers both men and women during the first World War. The war memorial has the Indian tri-colour fluttering that symbolizes the feeling of oneness and patriotism amongst everyone, also making them realise about the sacrifices that were made. The tall tower that is located at the centre has the years of the first and the second World Wars, 1914-1918 and 1939-1945. The lower section of the tower says, "To the memories of all those from the Madras Presidency who lost their lives in the service of the nation and post Independence martyrs". The inscriptions that can be seen on this tower include that from the 1948 Kashmir Aggression, 1962 War with China, Indo-Pak War and Kargil Operation. 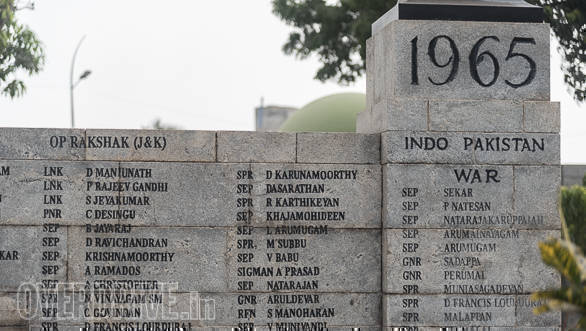 We then proceeded to the beautiful Marina beach that has the vast Bay of Bengal flowing beside it and is also one of the longest natural urban beach in the country. The Marina beach has been a major attraction for tourists as it draws close to 50,000 visitors on the weekend. Since it was afternoon, most of the food joints were closed, we enjoyed some peaceful time on the beach. It was then time to feast on some scrumptious dinner. And just to do that, what better place than the Thalappakatti Biriyani, again one of Chennai's most popular joints. 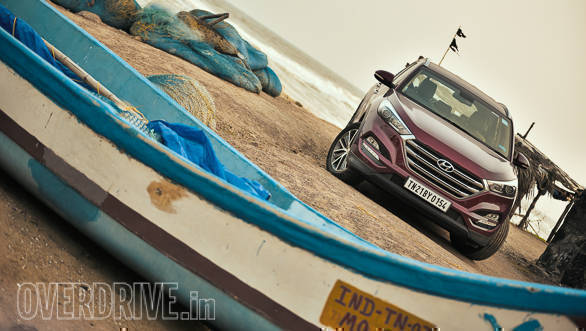 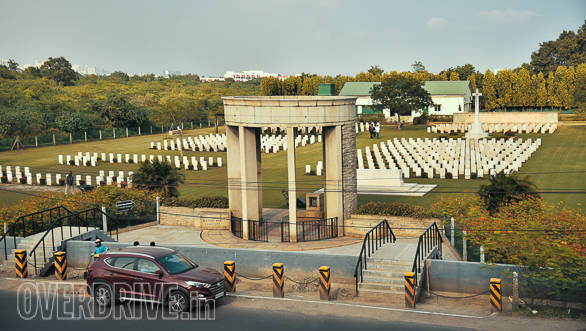 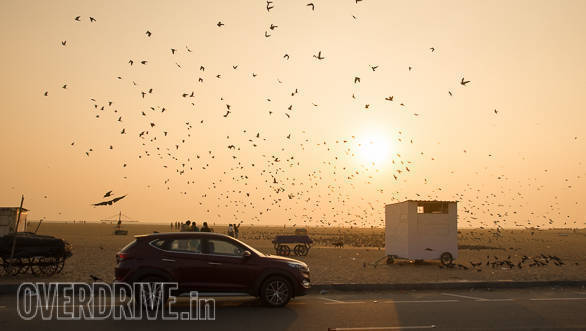 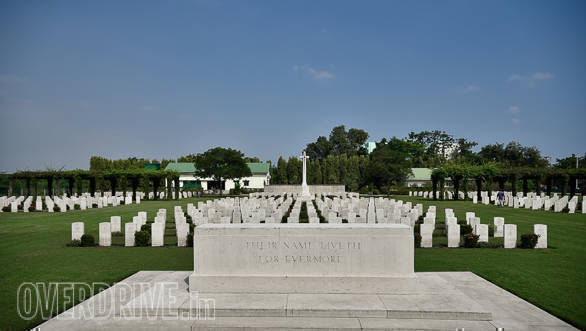 It was then time to drive to the final destination of this trip, the Madras War Cemetery. We fed the destination in the Tucson's navigation screen and followed that route. It was evening and the intensity of traffic had also increased. However, we did manage to squeeze the SUV into some tight lanes. The Madras War Cemetery was established in 1952 by the Imperial War Graves Commission which is now known as the Commonwealth War Graves Commission (CWGC). 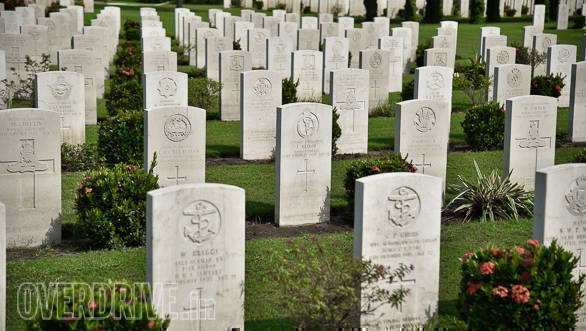 It was constructed to accommodate 856 graves of soldiers who fought in the Second World War that were otherwise kept as different in south and east of India but could not be maintained properly. As you walk on the lawn along the names of the brave soldiers, there is contrasting feeling of pride and sadness. The Madras 19141918 War Memorial, located just behind the cemetery, houses names of more than 1,000 servicemen who lost their lives in the first World War. 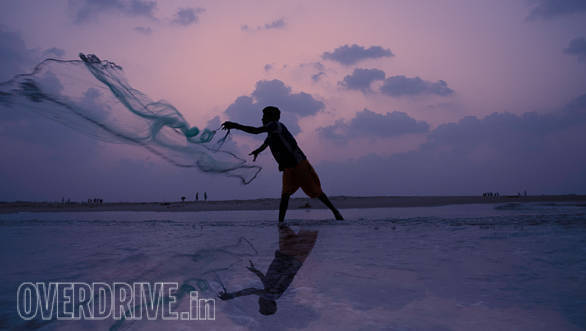 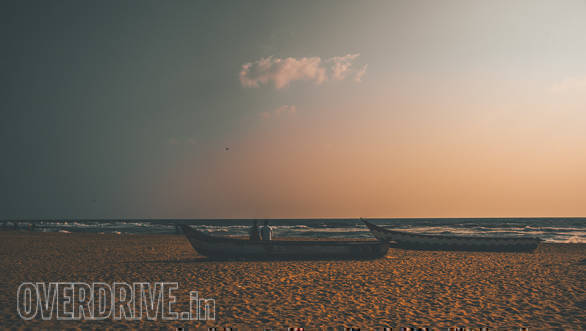 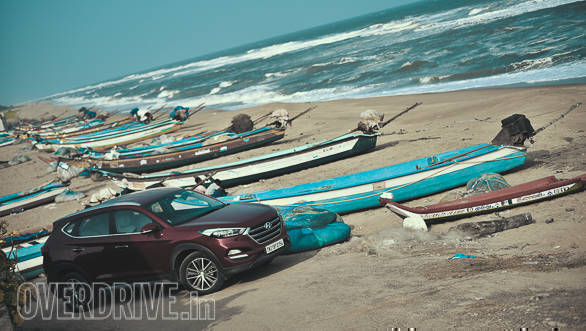 This trip to Chennai reminded us of the unpleasant side of wars. Courageous, selfless and brave soldiers put everything on stake to make sure we live a peaceful life. The sacrifices that they make by guarding the borders at extreme circumstances, cannot be possibly compensated with anything at all. With our hearts filled with pride, we then headed back home. 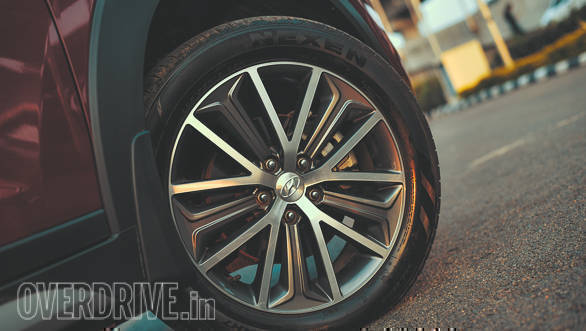 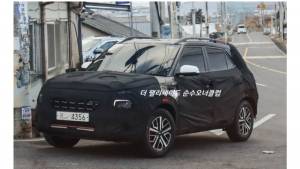 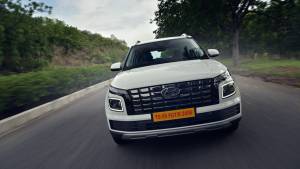 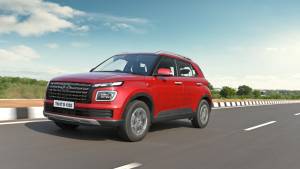