The Porsche sedan: 10 years of the Porsche Panamera

Porsche has long had the distinction of making some of the world's best handling sportscars. And it's a reputation that extends to the company's first ever sedan - the Panamera, first seen in 2009. Before it, the Cayenne, launched in 2002, represented the only other way to ferry the family around in a Porsche - both arguably far, far less stylish than any other Porsche. That's not to say Weissach's finest didn't play around with the idea of a four-seater Porsche before, led by big man Porsche himself... 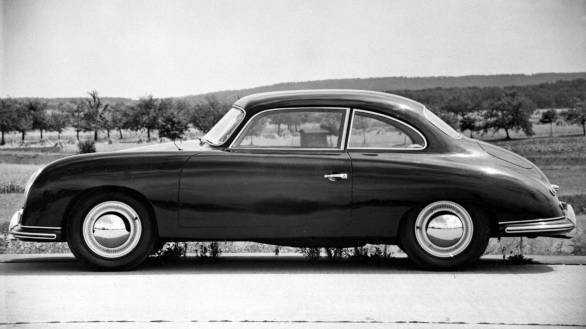 In the 50s, the lithe Porsche 356 was stretched, given larger doors and a higher roof and called the Type 530 - the first ever proper four-seater Porsche. 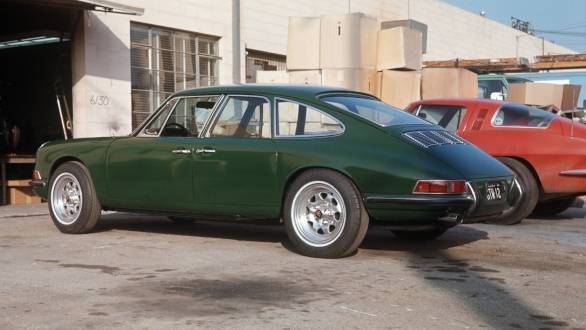 Dreamed up in the mid-60s, a few years after the Porsche 911 went on sale, this prototype was the first four-door Porsche. The suicide doors probably made it as close to a Rolls-Royce as Porsche would ever want. The supposed replacement to the Porsche 911, the 928 was the first Porsche Grand Tourer. And Ferry Porsche, son of Porsche founder, made the first four-door version of it - he even liked it enough to keep as his personal car! Bolstered by strong 928 sales, Porsche developed the 989 prototype  with a new front engine, rear wheel drive layout. It didn't make it to production, but its styling lives on in the Series-993 911 and the first-gen Panamera. Not to mention its option of a V8 engine. 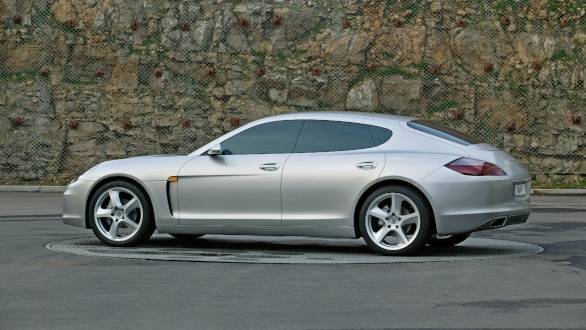 An idea that can't be shook, the four-seat Porsche was back as three design studies - the Mirage, Meteor and Phantom. This time, all three came together to make it into production, lending final shape to the Porsche Panamera. 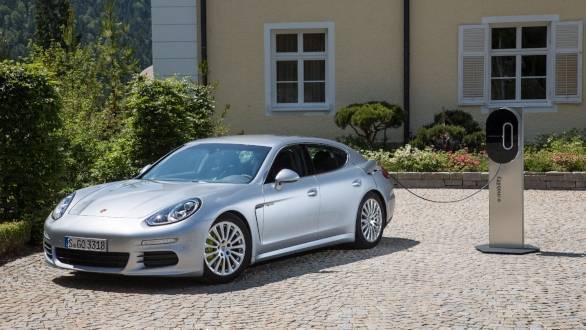 The first-generation Panamera might not have been pretty but represented Ferry Porsche's dream - a four-seater Porsche, with sportscar-handling, just like a Porsche should have. 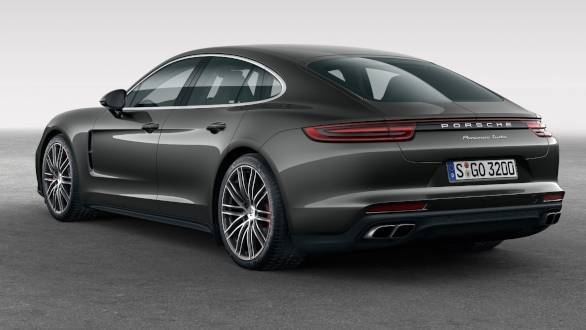 Finally, styling catches up with its dynamic prowess - with more 911-inspiration than ever before. This four-seater sedan even went to the Nurburgring and matched the 997-series 911's time there - a blistering quick 7 min 38 seconds.