By now, you must have seen the ultimate Indian automobile AC test on our website. To keep with the whole theme, we've been putting out other related stories too  Ferrari's advanced AC technology, how to use your AC effectively, the dark days before AC was standard OEM fitment and the effect of AC on efficiency and performance. If you're a motorcyclist, we've also got a story on how to stay cool on a bike. Now we've got another one, and it involves sunroofs. Do they affect how long it takes to cool your car? We're not talking about when they're open, but when the glass is shut, and the shade isn't. For our test, we took two Hyundai Elantras  one with a sunroof and one without. They were of the same colour too  silver. We conducted the test the same way we did for all the other cars and collected the data. 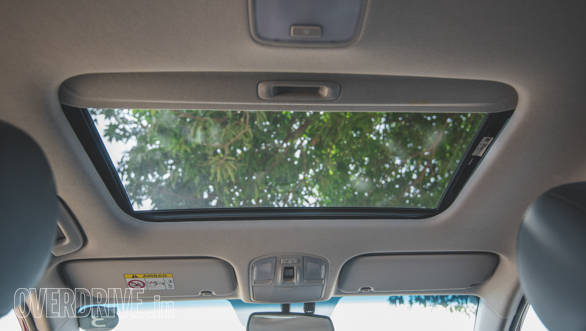 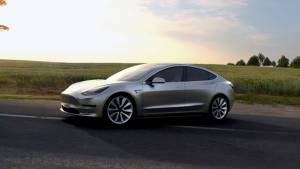 Here's how the air conditioning system in an... 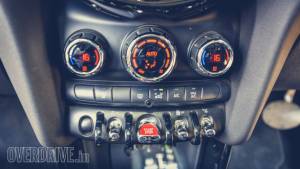 Summer special: How much does your car’s... 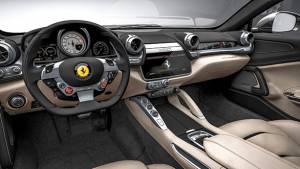