So much has already been spoken about the Intelligent Manual Gearbox or iMT since it was launched in the Hyundai Venue, and later in the Kia Sonet. Marketing calls it intelligent because it can sense when we need to change gears and can operate the clutch for us. All we need to do is shift the gear lever and slot into the next gear. I say it is intelligent because it understands the difference between assistance and intrusion. Allow me to explain. 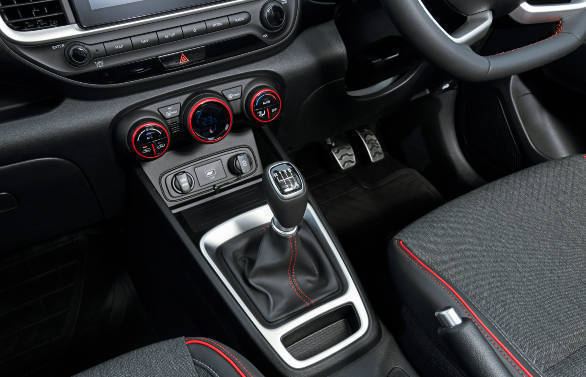 We have all heard similar things about the gear shifts in AMT (automated manual transmission) gearboxes before. Their popularity soared only recently after their introduction around six years back. Simply because they are in essence a manual gearbox with computers strapped to them, which can operate the clutch and change gear for us, without burning a hole in our pocket, unlike other automatics. So why would one want to go with an iMT which is doing just half the job?

Well, if we start with budget as our talking point, then definitely an iMT has a benefit. Since this gearbox is designed to only operate clutch for us, it has less automation, thus less cost.

However if we talk about functionality, then of course AMT is making us do away with the most irritating thing about driving in dense stop-go traffic, which is pressing/depressing clutch and changing gears. In other conditions though, an AMT gets a little too intrusive for many people's liking. For example, early upshifting of gears when we actually desire to redline our car or bike. Or late downshifting when attempting fast overtakes. The latter is a bit scary till we get used to it. So in essence, we will have to adjust our driving style as per the behaviour of AMT.

This is where an iMT shines. It takes care of the most cumbersome part of a gear change, which is  pressing/depressing the clutch pedal, and let us have full authority over gear shifts, as and when we want. Thus assisting us on the part we really want, and being non-intrusive over our pleasure for driving, an understanding that is bound to go a long way.

During peak stop-go traffic in cities this will be a boon as your left foot won't be continuously working the clutch anymore, thus no more sore left leg. Also, iMT will be easier on the pocket as compared to an AMT. No pain and yet only gain! 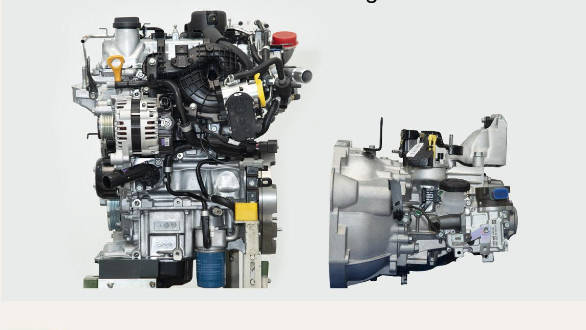 So how does it work? Well, it is built around a simple manual transmission just like an AMT, but only with its clutching taken care of by a computer or electronic control unit (ECU) via an actuator. An actuator (as discussed earlier in Simple Tech) is a device which converts electrical signal from computer into physical action, for example, fly-by-wire or ride-by-wire technology. In modern cars or bikes, when you press the accelerator pedal or twist the throttle, there isn't a metal wire or linkage going up to the fuel pump and operating it. Instead, a pedal or throttle is just a sensor, and its feedback is sent to an ECU which asks the actuator to operate the fuel pump to send more or less fuel to the engine.

This way this process has become faster and more efficient as throttle response can now be fine tuned as per individual needs or external driving condition like eco mode, race mode, rain mode, ice mode etc.

Similarly, in an iMT gearbox, a TCU or transmission control unit constantly takes feedback from the gear shift lever, which incorporates an intention sensor. So as soon as we intend to shift gear by holding the gear lever and nudging it, it signals the TCU to operate the clutch pressure plates via an actuator. The rest occurs as with any manual gear change. Interestingly, TCU will match the engine revs to transmission shaft before every gear change, so we don't even need to remove our right foot from acceleration pedal while shifting gears. On the plus side, clutching will be a lot smoother, and life of clutch plate is bound to increase.

The iMT lets us have the authority over gear change, which the enthusiasts in us wants, but does away with the pain of operating the clutch which many of us always wanted to do away with. This makes our vehicle suitable for both dense city traffic, and enthusiastic highway jaunts, without burning the hole in our pocket. So the choice is yours. Since two popular offerings in market are already marketing it, it is bound to make more waves just like its elder sibling AMT did a couple of years ago.

This article first appeared in the January 2021 issue of OVERDRIVE.