It's very hard to let go cars every six months, especially cars that I enjoy. The last six months with the A-Class was a new experience, it was my first long term Mercedes-Benz. The sleek and sporty car turned heads everywhere. Never before has a long term car been pulled over by traffic cops so they could check out the car up close. The kids in my housing society stopped playing in the weekends only to go out for joy rides in the baby Merc. The car isn't as quick as it looks, but out on the highway, the turbo motor made it effortless to cruise. The car even returned close to 16 kilometres to a litre of petrol.

The suspension setup is super stiff since it is a sporty hatch and tuned for European roads. Over bumpy roads and potholes, the ride is very harsh, especially when seated in the back  my folks were in town and they always fought for the front seat. The A doesn't boast the cushion ride seen in other Mercedes-Benz cars and is a complete contrast. Over smooth surfaces though, the ride quality transforms. The car handles superbly and it was fun attacking corners and twisties in a front wheel drive Mercedes. It performed well and never had any major trouble, except for the rear windows that started to rattle towards the end. The seatbelt adjuster always creaked and since it's so close to the ears, the only solution was to play music louder. Talking about the stereo, the speakers sounded great, and since almost all connectivity options are offered, I never really ran out of music. 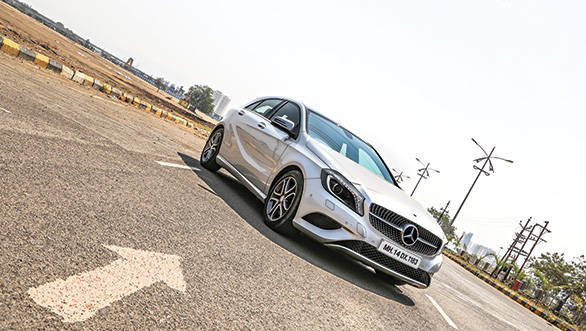 Towards the end, someone scratched and yanked out the Mercedes tri-star emblem from the hood, but I replaced it with a smiley sticker. I am not smiling so much now though, since the car has already left the garage. The A-Class' young DNA goes well with the younger generation and for someone who wants to stand out from the crowd. We will miss the A-Class a lot, but the good news is that a new Mercedes is expected very soon in India and it's based on the A-Class only more suited for our roads. OD won't mind trying one out! 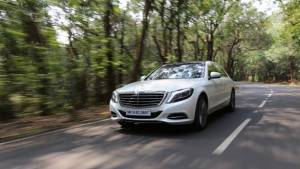 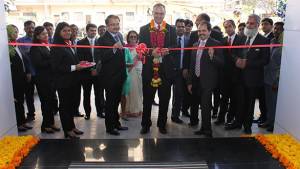 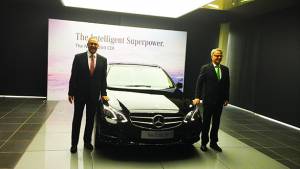