Our long term Hyundai i20 had come back from the service centre in mint condition and I was preparing for a long drive home to Kerala. That was when the rain clouds were far away from mainland and the radio stations in Mumbai were discussing the delayed monsoons. But I was mentally prepared to drive in the rains as the monsoon normally hits the Kerala coast earlier than Maharashtra. This is the second time the i20 is visiting my home town and as expected there was no hiccup from my trusty long term companion this time as well.

There was no rain until we entered God's own country and then the heavens opened up - it was those pre-monsoon showers which are the heaviest. It did not take much time for the rear windshield to get mucked up and the rear wiper with it's dual speed option did a good job of improving rear visibility. 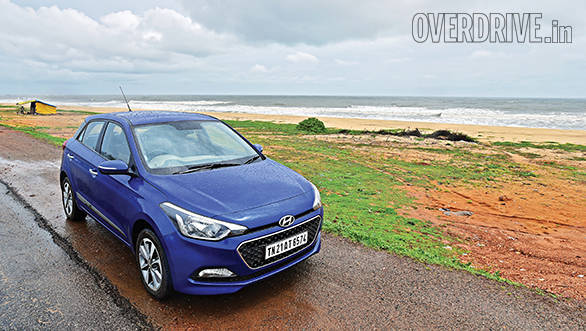 The i20 filtered through the narrow and crowded North Kerala roads effortlessly. The journey back was perfect until I reached Bhatkal in Karnataka where I pulled over to a petrol station to tank up. Since the pump didn't accept cards, I had to walk to the ATM in the premises. By the time I got back with the cash, the attendant tanked up the car and I paid and left. But after a short distance, the engine started knocking and I stopped the car. I checked the fuel bill which confirmed my fear  the attendant filled diesel in my petrol car! It was ten in the night and I had to reach Goa for a shoot that was scheduled the next day. Luckily I found a restaurant nearby named Chillies and the owner Jaleel happened to be an OVERDRIVE reader. He helped arrange a cab for me to reach Goa and allowed me to leave the i20 in his parking. The following day it was handed over to the service engineers from the nearest Hyundai service center at Kundapur about 60km away. The engineers at the service center did an excellent job and the car was running sweetly when I went back to pick it up two days later. A big thank you to everyone at Chillies and Hyundai Service Center Kundapur.

For more stories from OVERDRIVE on the new Hyundai Elite i20, click here 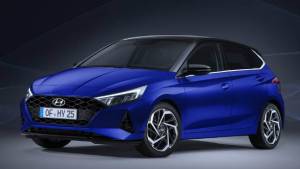 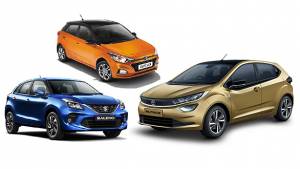 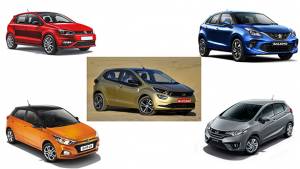