Ferrari 312B: Where the revolution begins - The restoration of an unsung F1 legend

The Ferrari 312B, as a milestone in Ferrari's rich Formula 1 history, isn't the most important, the winningest, or the prettiest. But it did serve as a testbed for a Ferrari engine layout that would come to define the brand - the horizontally-opposed 12-cylinder. The "boxer" Ferrari engine, with its lower centre of gravity, would bring Ferrari's F1 program back to success and go on to influence some of Maranello's finest road cars.

So, a peek into its development and the trials of trying something new in the competitive ring of Formula 1 really feels like behind-the-scenes access - helped by the fact that Ferrari 312B: Where the revolution begins now streaming on discovery+, casts the car's designer-engineer Mauro Foghieri in the same role as he attempts a ground-up restoration of the extremely rare car for former F1-driver Paolo Barilla, in a race against time to get the car ready for competition once again at the 2016 Historic Grand Prix at Monaco. 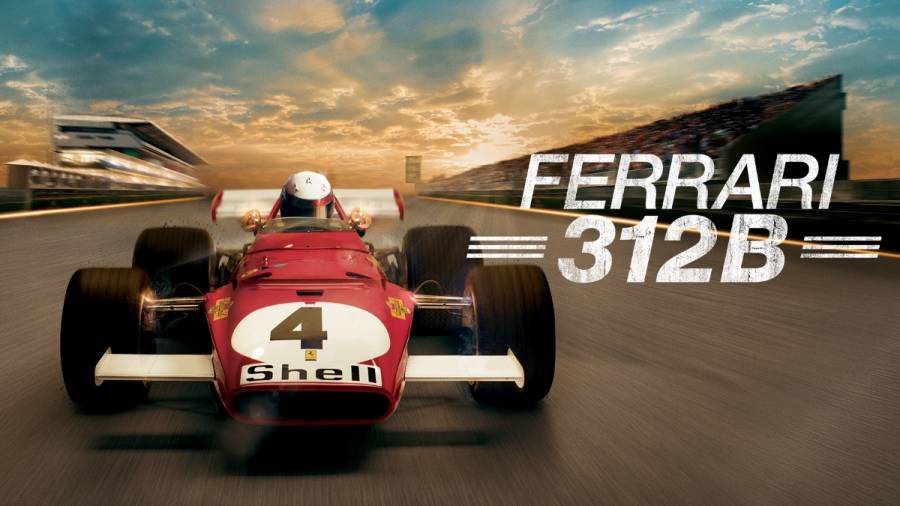 The docu-film also features commentary from the drivers who raced it, Jacky Ickx and Niki Lauda, the former who took it three race victories helping Ferrari claw back at the constructors' championship in 1970, along with inputs from Jackie Stewart, Damon Hill and others. Of course, the film was released in 2017, when Stewart and Lauda were very much still alive so seeing them once again talk about the sport is quite valuable. All along, you're given insights into Mauro Foghieri's process, his problem-solving nature, his exacting demands - so when the restoration project goes awry, you see all of that in action once again. 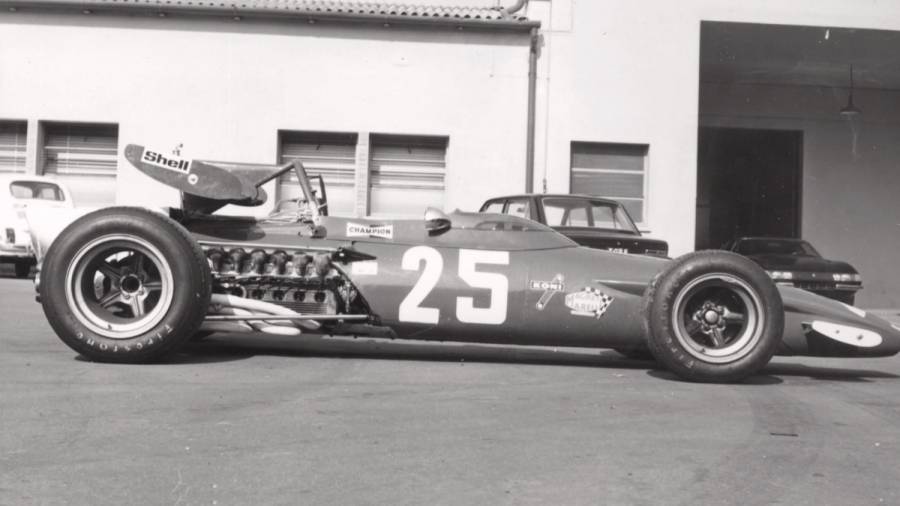 What's nice about the docu-film is that it shows the process of restoring a one-off near 50-year old racecar, by a long-since retired race engineer in all its heartbreak. In typical Italian car-building tradition, the car's original technical drawings have been lost to time, so Foghieri falls back on memory for aspects like wiring the car's electronics up again, and not always to success. In a historic restoration, the car is reproduced as faithfully as possible, so though the machining is all-new in the engine block, for example, the original's design flaws in its fuel pump placement could still throw a spanner in the works.

The film's pacing is nicely suited to a lazy afternoon watch, though a big screen and speakers really do project the 312B's fluid motion and emotional V12 soundtrack the best. It is nearly wholly in Italian, and the subtitles don't always feel like they're accurately conveying what's being spoken. But Ferrari 312B: Where the revolution begins is as much about what's not spoken aloud, and what passes unsaid in Ferrari's flat V12 racer's journey back to the racetrack nearly five decades later.

Why the Historic Monaco Grand Prix should be...
Advertisement