Advertorial: Tracing the origins of hookah in Jaisalmer with the Datsun Go+

Rajasthan is magical. It is so much more than just desert land. It's a land of many contrasts  the biting cold of the winter nights against the scorching heat of the day, the brightly dressed locals against the monotone of the golden sand dunes, the rich cultural history against rapidly growing cities. The alluring pull of this place is too hard to resist, and as part of the Datsun series, we were only too happy to #GoThere. 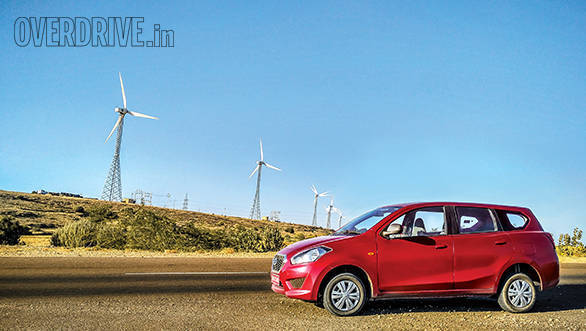 OVERDRIVE reader Lincon Rodrigues was the other half of the Datsun #GoThere team that was about to undertake this journey to discover the magic and contrasts of Rajasthan. The plan was to begin the journey in the Pink City  Jaipur, take in as many sights and sounds as we could, and find our way to the Golden City  Jaisalmer. Our first break in the 550km long journey was to be at Jodhpur. The journey to Jodhpur took us through well maintained highways and quiet, picturesque country roads. The breathtaking sunset was the highlight of our drive. We reached Jodhpur at night and checked in to a hotel to charge our batteries for the next day's drive. 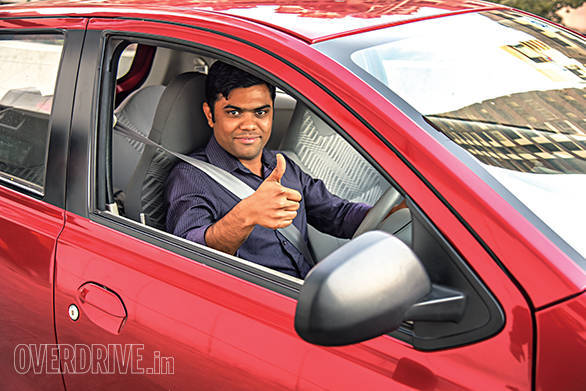 Lincon Rodrigues gives the Go+ a thumbs up 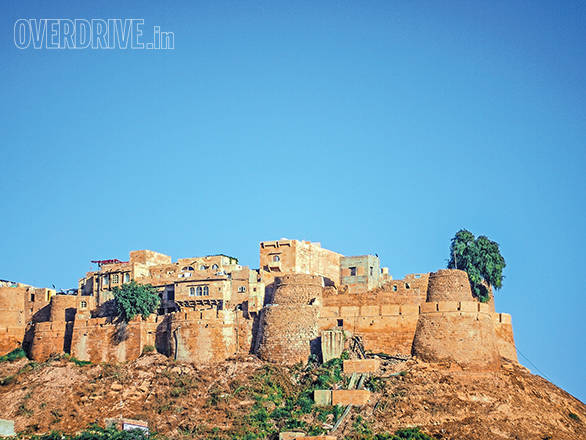 The Jaisalmer Fort is also know as the Golden Fort

The next morning, we took off in the Datsun Go on the last leg of the trip, towards the Golden City. Jaisalmer is called the Golden City thanks to the distinguishing yellow sandstone architecture. A former princely state and trading centre, Jaisalmer is well known for the Jaisalmer Fort, popularly known as the Sonar Quila, a World Heritage Site and one of the largest fortifications in the world. 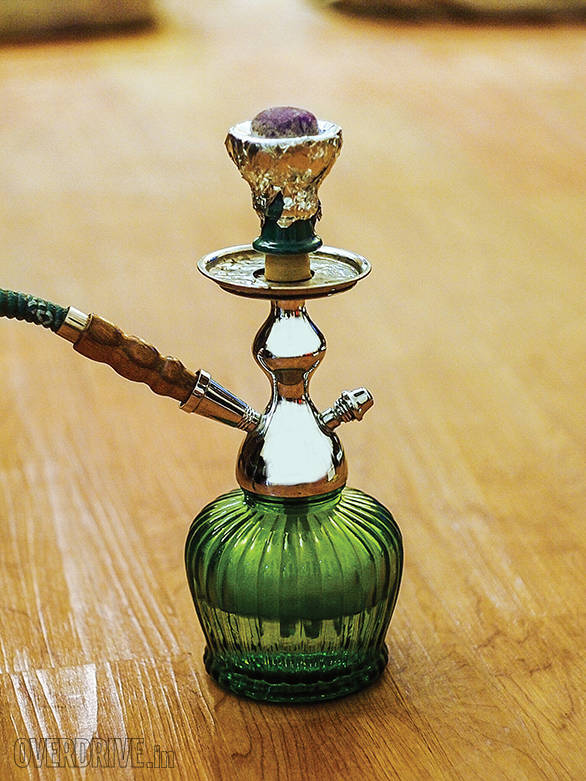 Interestingly, the origin of hookah, also known as 'shisha' in some parts of the world, can be traced back to ancient Jaisalmer. Once considered the privilege of the wealthy in India, it gained popularity during the Mughal rule. While hookah use has always been prevalent in villages in India, it has gained popularity among urban youth in India and other countries in the world including South East Asian countries. 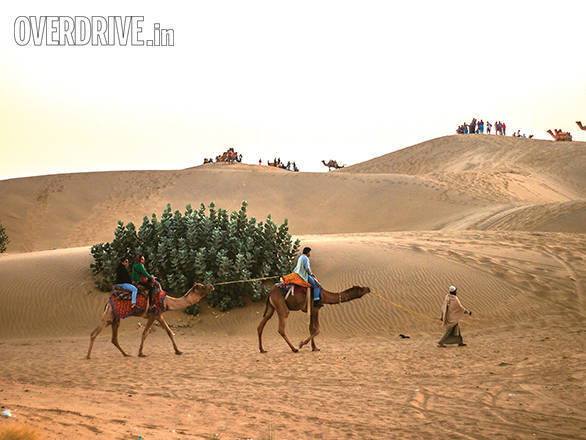 Sam in Jaisalmer is one of the few place in Rajasthan where you can enjoy the whole desert experience. You can choose a good old fashioned camel or cruise through the desert in a 4X4 vehicle for a 20-minute desert safari just before sunset. 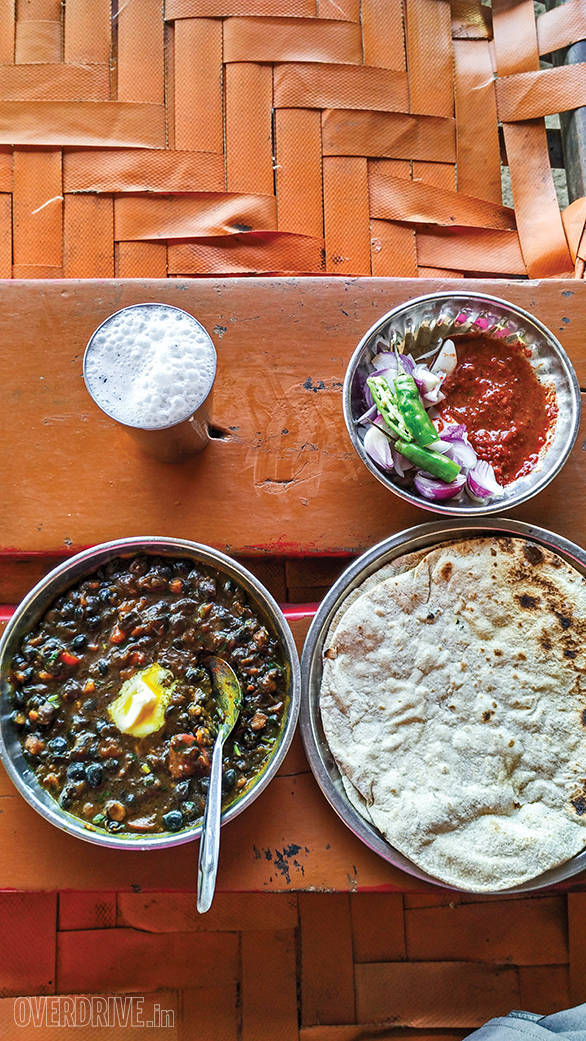 After the sun went down, we were in for a night of traditional music and dance with a 'ghumar' performance by talented dancers and singers. After an enjoyable performance, it was time to treat our taste buds to some tantalising Rajasthani treats  succulent pieces of mutton cooked in a traditional Rajasthani gravy, gatte ki sabzi, dal baati churma! Our appetites satiated, we decided to call it a night. Camping out in a luxury tent, in the white sand dunes of Rajasthan, under a starlit sky was the most rewarding experience of the entire trip. 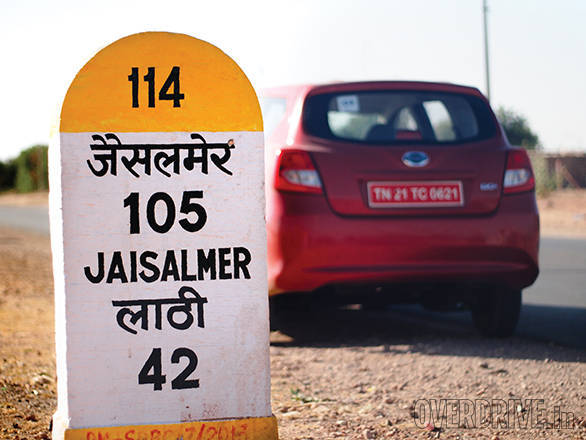 We left the Golden City the next morning, and headed back to the Pink City. Bidding goodbye to this magical land, something told me, I would be back again. Soon.

Facts about the hookah