Chevrolet has released images of the facelifted Beat for the Indian market. The Beat hatchback has been in India since 2008 and had received a few cosmetic changes in 2014.

The facelifted offering from the American brand has the same silhouette as the current Beat with some cosmetic changes. The facelifted Chevrolet Beat gets wider headlamps with Chevy's signature twin port grille. The upper part consists of a narrow horizontal strip with the Chevy logo and on the bottom it consists of a shield shaped pentagonal grille.  Changes to the design include a new bonnet with creases along the side boundary and a new bumper with black plastic housing for the fog lamps. There are no differences to the design of the ORVMs The side profile of the new Beat remains the same with the rear door handles mounted near the glass window and more prominent wheel arches. While there are no images of the rear, expect the car to have slight changes to the lamps and a new bumper. 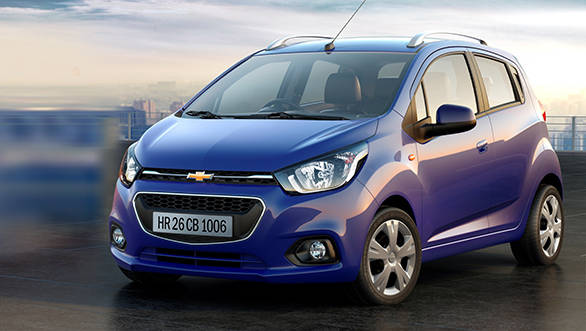 The interior too has been revised with dual tone treatment and a large 7" touch screen display. It is likely that the infotainment system will have Android Auto on offer. These details are evident from the interior images of the Beat Activ concept, which the new car is likely to share with.

Speculations are that the vehicle will be powered by three cylinder 1.0-litre petrol and diesel mills, revisions of the existing units. Expect better efficiency from both the powerplants. It is likely that GM India will offer a safety pack as an option right from the base trim for the updated Beat.

Chevrolet had unveiled the all new Spark (Beat goes by the Spark brand name internationally) earlier this year and has no intentions to bring the product to India because bringing in an all-new platform at this stage will work out to be too expensive.

All this being said, don't you believe GM India is a bit late to the party? Let us know in the comments section below 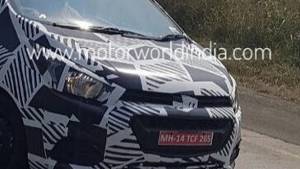 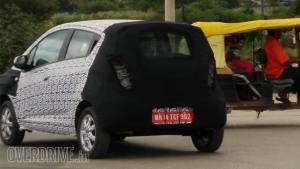