Exclusive: 2019 Bajaj Avenger Cruise 220 will have ABS with drum brakes

A test mule of 2019 Bajaj Avenger Cruise 220 ABS was spotted on test ahead of its official launch. The test motorcycle was equipped with a dual-channel anti-lock braking system (ABS), however, the cruiser had drum brakes on the rear wheel. Whereas the front wheel had a conventional ABS mechanism mounted on the disc. Apart from the braking assembly upgrade, the motorcycle did not display any other cosmetic changes. The motorcycle was painted in the same grey paint scheme and was equipped with a raised handlebar as seen before. The Avenger Cruise 220 carries retro styling cues such as a chrome finished headlamp cluster with a tall visor in the front. The chrome is carried through to the instrument cluster as well as on the panels mounted over the fuel tank. The styling character also lets the manufacturer offer a low rider as well as a pillion height. The cruiser motorcycle is also equipped with spoke rims, however, the Street variant of the Avenger is offered with alloy wheels. 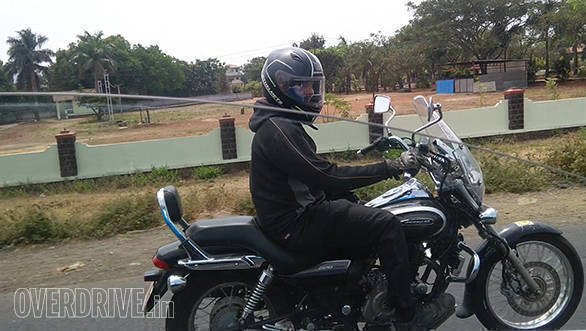 No other mechanical changes expected to the 2019 Bajaj

The updated bike will carry the same engine with the same state of tune as the current motorcycle. The booking for the 2019 Bajaj Avenger Cruise 220 ABS began earlier this month, and is expected to be officially unveiled in the last week of March. 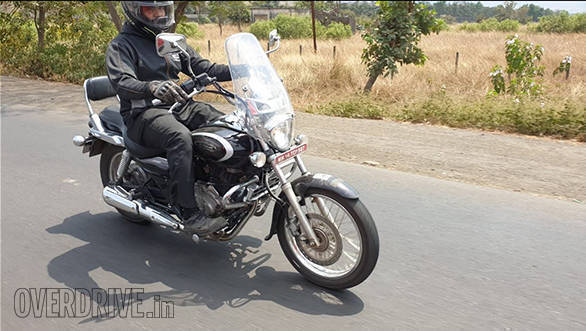