Electric motorcycles and scooters could take over in a decade

As reported by ET Auto, the proposal from Niti Aayog presided by Narendra Modi also suggests electrifying three-wheeler autorickshaws. This move could be in tandem to reduce our dependency on fossil fuel and of course, to reduce the pollution for the greater good. The electrification will not be limited to the three-wheeled mode of transport but the government could also be considering two-wheelers. 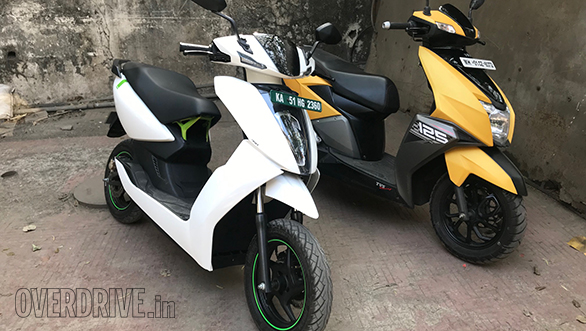 "We have lagged in electrifying the car segment ... India has decided to take the lead in two-wheelers and three-wheelers," said the source to ET Auto.

The proposal worked with Ministries of Heavy Industries, Road Transport and Power, is approved, it would make the Indian automobile market more accessible to international brands in terms of electrification. 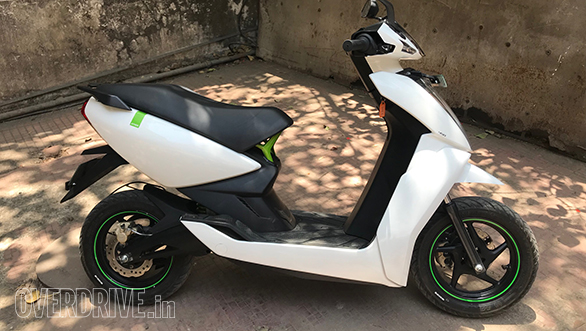 With phase two of FAME in action, we can certainly hope for a hike in the sales of electric scooters and motorcycle as the owners will be benefited by incentives. That said, the Ather 450 scooter, recently saw a price cut as it received its FAME-II certification (Faster Adoption and Manufacture of Hybrid and Electric vehicles). Also, Okinawa's scooters received similar benefits in the recent past. Joining this bandwagon will be Revolt's all-electric motorcycle. Expect the same benefits on Bajaj's upcoming all-electric scooter - Urbanite, which could make a debut sometime later this year. 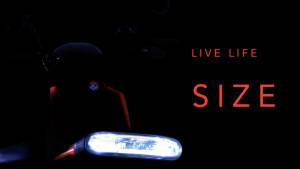 Nio takes wraps off the ET7, its first ever...
Advertisement