Ducati India is poised to launch the Multistrada V2 in India within the next couple of days, according to the manufacturer's social media handles. We can refer to the Multistrada V2, which is already sold in markets abroad, as the heir to the Multistrada 950's throne. It's basically Ducati's replacement for the impressive Multi 950 out here - a way of phasing out the displacement in the bike's name and replacing it with the engine type (with the new, up-to-date machine) . 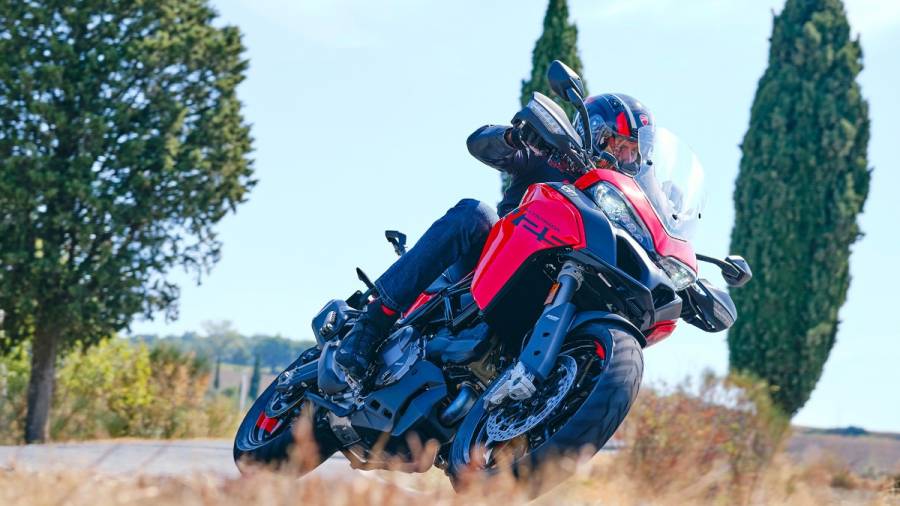 The Multistrada The 937cc Testastretta twin engine has witnessed some changes to its innards, but is still tuned to produces the same 112PS of power as before along with a familiar peak torque of figure of 96Nm. The gearbox and clutch units have received some tweaks too. Overall the new bike is 5kg lighter than the model it will soon replace out here, courtesy of some lighter components including lighter alloy wheels. 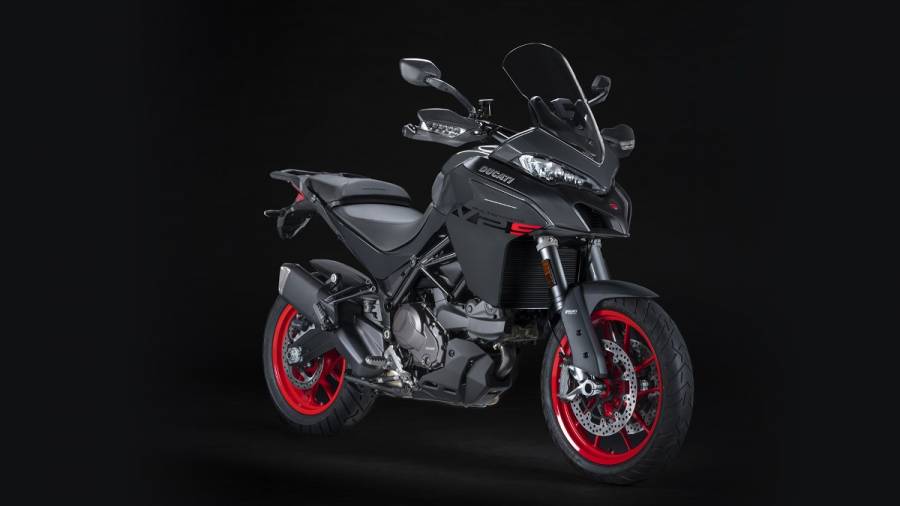 While the Multistrada 950 was sold in just one variant in india  the  Multistrada 950 S, the Multi V2 is likely to be launched in India in two variants  the Standard V2 and the more kitted Multistrada V2 S  like in international markets. Like most before, the new Multistrada V2 gets a good amount of rider aids and features including ABS, traction control, vehicle hold control and four riding modes - Sport, Touring, Urban and Enduro. The suspension and brake setups remain the same as before but while the more expensive S variant will come with an electronically adjustable setup, you'll only be able to adjust the suspension setup manually with the Standard model.

We expect the Multi V2 to launch with an introductory price of around 16 lakh (ex-showroom).