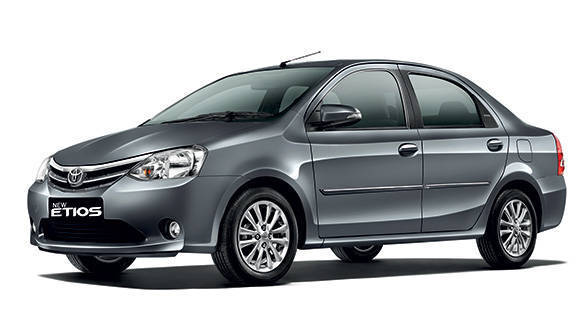 According to a study conducted by market research firm JD Power, one in five car dealers expects to bear losses in 2013. This number seems to have doubled from 2012-13 fiscal year. Only 44 per cent of dealers expect to make a profit for the 2012-2013 financial year, according to the 'JD Power Asia Pacific 2013 India Dealer Satisfaction with Automotive Manufacturers Index'.

"Declining profitability for dealerships in India not only highlights the impact that the slowdown in new-vehicles sales has on the viability of a growing number of dealers, but also underlines the importance placed on automakers to provide adequate support to their respective networks," JD Power Asia Pacific executive director Mohit Arora said in a statement.

According to the study, a major cause of dealers' dissatisfaction is the time taken in delivery of spare parts and a cumbersome ordering procedure. "This highlights the need for some automakers to further support dealers with an improved and more efficient supply chain," Arora said. Improving servicing efficiency not only allows for work orders to be handled systematically, but also ensures least waiting period for customers, he added.

The study also said the dealers felt certain vehicles were critical for them and the manufacturers to succeed. Among the manufacturers included in the study, Suzuki India and Toyota performed particularly well in overall dealer satisfaction. "The success of Maruti Suzuki and Toyota not only demonstrates the automakers' commitment to ensuring the dealers' operations are viable, but it also shows their active support regarding such areas as training, marketing and sales activities," Arora said.

The 2013 India Dealer Satisfaction with Automotive Manufacturers Index was based on responses from 618 dealership general managers or dealer principles across all main manufacturers. The study was conducted in association with the Federation of Automobile Dealers Associations (FADA), and was fielded between February 2013 and April 2013. 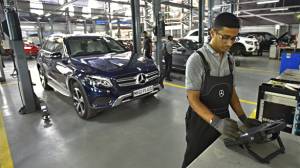 Mercedes-Benz service: Luxury is service you... 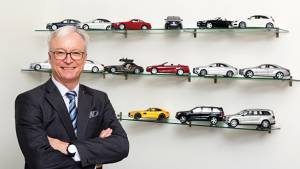 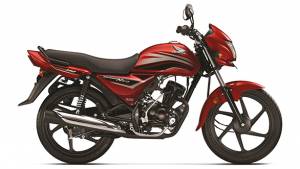