The 2019 edition of the Dakar began on 7th January, with competitors heading from Lima to Pisco. The Dakar, held entirely in Peru this time, saw competitors travel 247km of liaison, and 84km of Special Stage during the first leg of the event, with the dunes in Peru throwing navigational challenges aplenty their way. 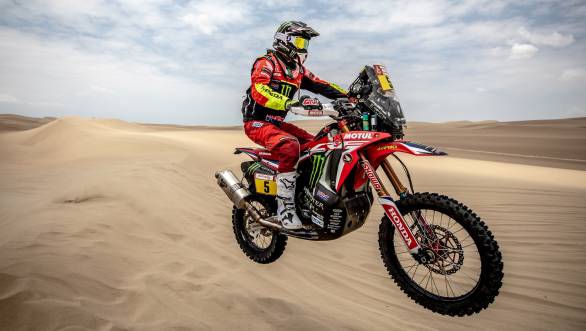 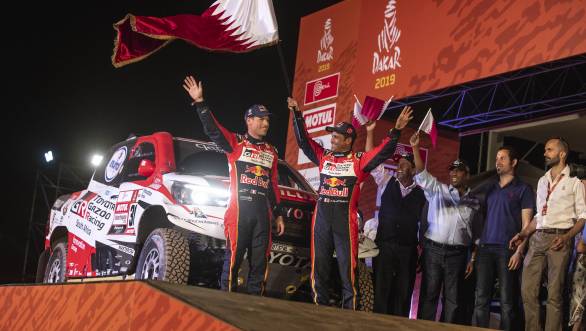 Nasser Al-Attiyah led the charge for Toyota in the Car category, topping the timing sheets. Finishing second in Stage 1 was 2018 Dakar winner Carlos Sainz in the XRaid Mini JCW. While third in the Car class was Orlen XRaid's Jakub Przygonski.