Daimler AG, which owns Mercedes-Benz, is expected to launch a minimum of six electric cars under the latter's brand name. According to a Reuters report, the number of electric models could go up to nine. Daimler is planning to launch more electric vehicles in order to push the fight back to Tesla, Volkswagen AG and Audi AG.

Mercedes-Benz is expected to unveil a new electric car at the 2016 Paris Motor Show which is scheduled for next month. In July, the carmaker had said that it had begun developing premium electric cars at a faster pace. Automobilwoche, a German magazine, had earlier reported that Daimler was planning to introduce more than six electric car models between 2018 and 2024. 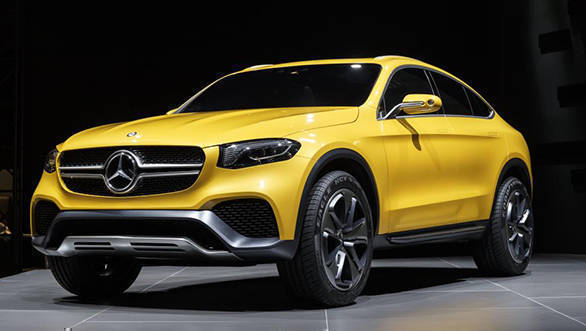 According to the Reuters report, Mercedes-Benz will also offer an SUV model with a plug-in hybrid engine powered by fuel cells that will have a range of around 50km. Of late, carmakers and component manufacturers in Germany have begun to invest aggressively in electric cars. Previously, not many traditional carmakers were keen on developing electric cars as customers weren't too keen about them owing to the limited range and high price. However, the fallout of the emissions scandal and the recent advancements in battery technology, which has increased vehicle range by up to 50 per cent, have got carmakers interested. 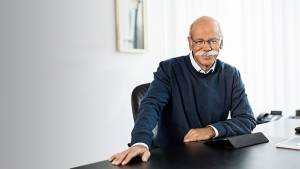 Dr. Dieter Zetsche steps down from his...