Continental to introduce one-channel ABS for small motorcycles and scooters

Continental, the international automotive supplier, is expanding its range of electronic brake systems by introducing a one-channel ABS for smaller motorcycles and scooters. Based on its proven ABS technology for passenger cars, the ABS has been developed especially for cost-sensitive markets such as India. 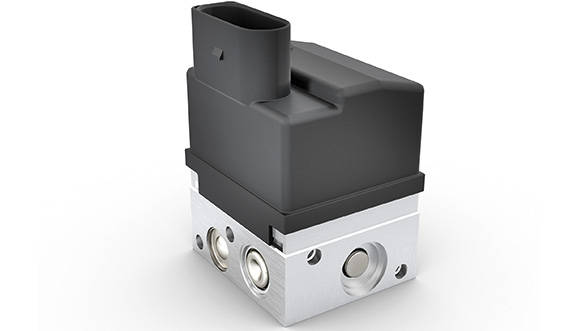 This ABS is likely to improve the safety of motorcycles by ensuring that the front wheel doesn't lock up while braking, which, in the case of motorcycles, could end quite badly for the rider. Two-wheelers must be equipped only with a hydraulic brake on the front wheel, since ABS doesn't work with drum brakes.

"In line with our motto, 'Safety for Everyone', we want to make the one-channel ABS available to all road users and offer motorcyclists a significant safety gain", said Murali Srinivasan, MD, Continental Automotive Brake Systems India.

Continental is planning the production launch of the one-channel ABS at the beginning of 2014. With a box volume of significantly less than 300cc and weighing roughly 420g the motorcycle ABS solution is light and can be easily applied to suit the widest range of motorcycle and motor scooter models.

ABS control of the front wheel stops it from locking up even during a panic brake by the rider and could potentially prevent a fall. A wheel speed sensor constantly monitors the front wheel's turning speed and from this, the algorithms in the control unit calculate whether braking could potentially cause the front wheel to lock up. If so, the system will reduce brake pressure, thus preventing loss of directional stability and road holding. 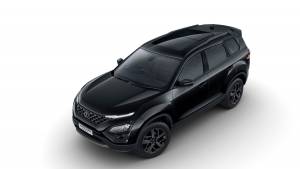