Last week, OVERDRIVE reported that the registration of new vehicles is on a temporary halt as the respective RTOs will have to issue High Security Registration Plate (HSRP) for each vehicle. That said, the Maharashtra RTO has already begun issuing of the said number plates along with the unique holograph on the top right corner of the windscreen. 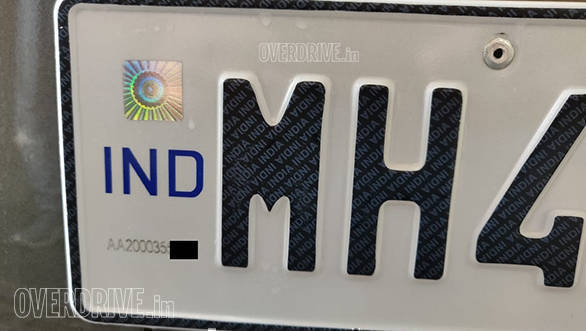 The number plates that will be issued from the regional transport office will be unique to each vehicle as to the plates themselves that will have their own serial numbers. The new plates will be stamped on the bumper as opposed to the bolt-on fit which makes them tamper-free. 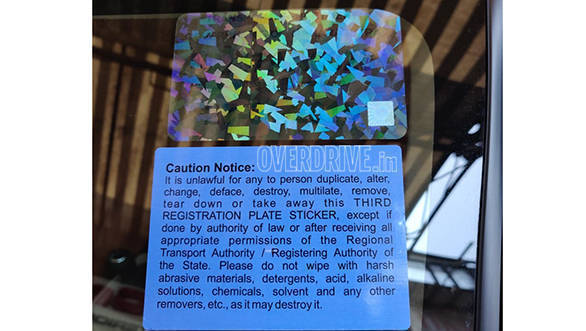 A unique holograph will also be issued that will be placed on the top-right corner of the windscreen. The holograph has a unique identity and the details of the car and owner embedded in it. The holograph is considered the third registration mark, second is the unique serial number on the number plate. These have been issued to make the process stringent and tamper-free. 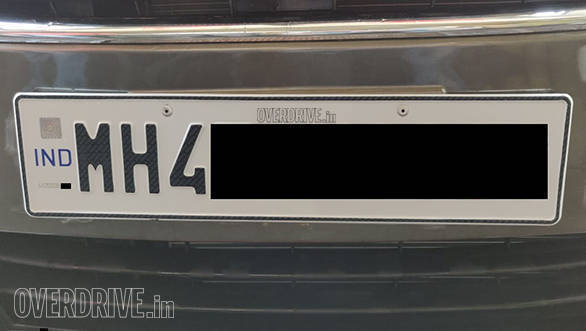 The number plate is said to be tamper-free

The Ministry of Road Transport and Highways had assigned the responsibility of fitting the vehicles with security licence plates along with the third registration mark, to the manufacturers. However, this job can be executed on a dealership level as well. 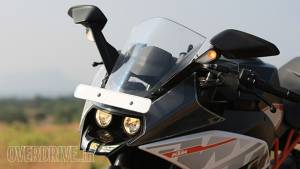 Registration of all motor vehicles on a...
Advertisement