Chevrolet India recently launched its 2016 Monsoon Service Camp at select dealerships across the country. Dealers in the states of Kerala, Karnataka, Andhra Pradesh and Telangana will initially hold the monsoon camp until 19th June, 2016. Following that, Chevrolet's remaining dealers will be hosting the camp according to the monsoon trend. 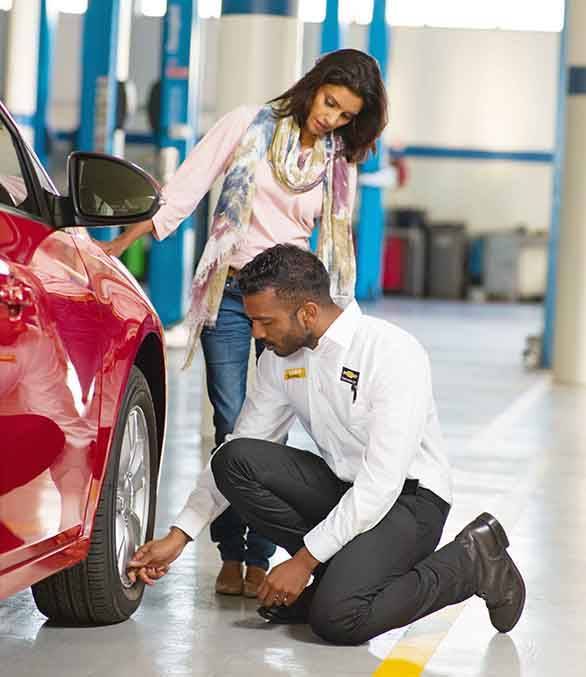 The American carmaker will provide a quick 25 point check-up of items such as brakes, light bulbs, electrical, battery and tyres at these camps. Following that, discounts like 10 per cent off on all labour charges, brake components and accessories will also be offered to customers. The manufacturer will also be extending a pair of windshield wiper blades, free of cost.

A total of 225 Chevrolet dealers will be hosting the 2016 Monsoon Service Camp across the country. The camp will feature under Chevrolet's Complete Care programme.

Speaking of announcements, the carmaker recently announced that it'll be manufacturing the Beat Activ as well as the Essentia. Both models will be based on the Beat hatchback. While the Activ will be a 'soft-roader' version of the Beat, the Essentia will cater to the sub-four metre sedan segment.