Fisker's first major product since its revival in 2016 has been unveiled at the ongoing Consumer Electronics Show (CES) 2020. The Fisker Ocean is an electric SUV that rivals the Tesla Model Y and comes after the EMotion concept that the firm, Fisker Inc., showed at CES 2018. Henrik Fisker's earlier venture, Fisker Automotive, made the Fisker Karma hybrid sedan in 2012, but went bankrupt and is now under Chinese ownership. That firm is now called Karma Automotive, and the Karma has been reworked to be the Revero. 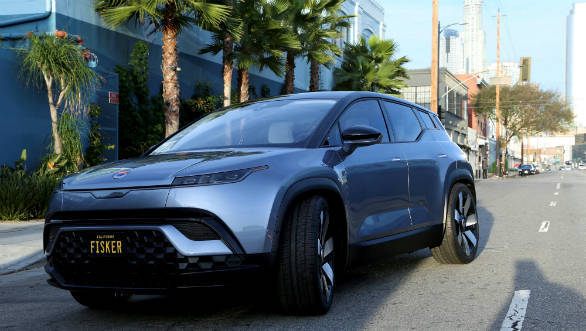 The Ocean's party piece is the solar charging panels on its roof, which the company claims will add up to 1,600km of range to the car over the course of a year. Full details of the Ocean are still not available but it is known that the maximum range will be around 482km. The EV SUV will be powered by an approximately 80kWh battery pack and the quickest versions will be able to get from 0 to 96kmph in 2.9s. Aside from the solar roof, Fisker has patented a unique technology, called California Mode, that lets all the glass panels of the Ocean to be retracted, allowing for an open-air motoring experience while still having a structure intact around occupants. The Ocean is also being pitched as the most eco-conscious SUV on the planet. The SUV's carpeting is made from nylon in abandoned fishing nets and has interior textures and patterns finished in Eco-Suede, a material derived from polyester fibres from old T-shirts and recycled plastic bottles. 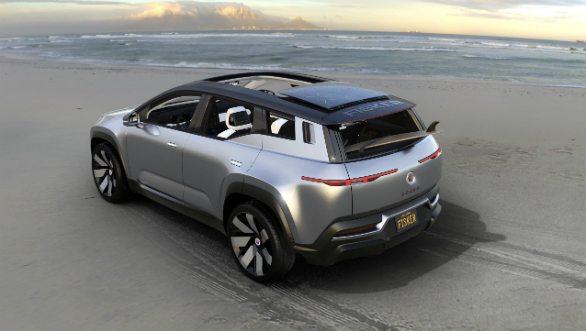 The Ocean's newly developed platform will also underpin two more products in the future for Fisker. This is part of a high-volume strategy for the brand, through which it plans to sell over one million vehicles between 2022 and 2027. There will be manufacturing facilities in USA, Europe and China, with localised component sourcing. The Ocean will begin production at the end of 2021, with deliveries commencing in 2022. More details on the EV will be made available over the course of the year, with another major showing at the Geneva Motor Show. 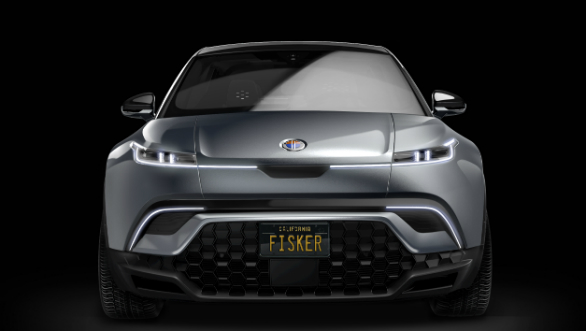 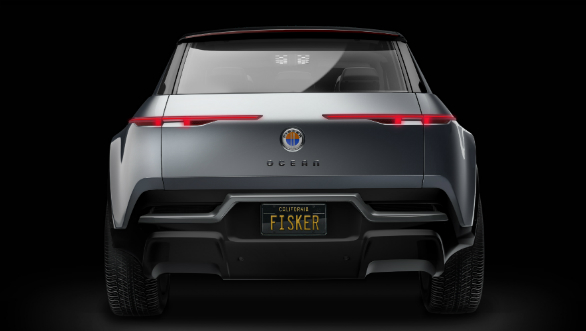 Fisker Inc. claims to have also worked on developing an easy ownership experience for Ocean buyers. It will use the new Electrify America charging network, a charging grid owned by the VW Group. There will be numerous leasing options for buyers, many insurance schemes, a rewards system, easy servicing options and experience centres to get a feel of the car before purchase. The Fisker Ocean will be priced starting from USD 37,499, which drops to USD 29,999 after the US government's subsidies on such vehicles.

Fisker Inc., is the brainchild of Henrik Fisker, a car designer whose works include the Aston Martin DB9 and the BMW Z8. 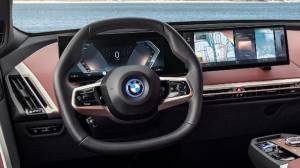 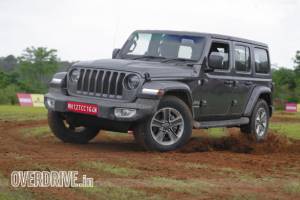 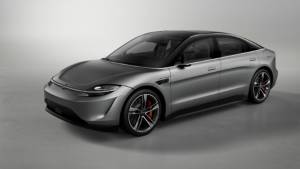 CES 2020: Sony enters the EV race with the...
Advertisement