Cars costing over Rs 10 lakhs could get more expensive

According to a new directive by the Central Board of Indirect Taxes and Customs (CBIC), Indians will have to shell out more for cars priced above Rs 10 lakh. 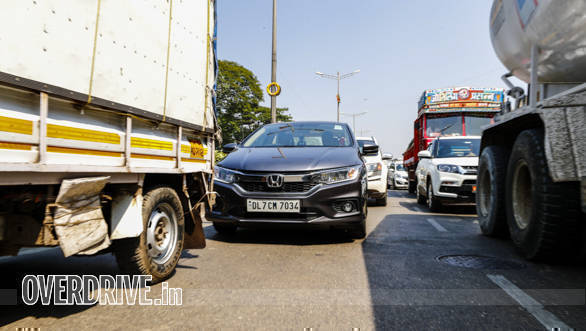 A CBIC circular said, "It is clarified that taxable value for the purposes of GST shall include the TCS amount collected under the provisions of the Income Tax Act since the value to be paid to the supplier by the buyer is inclusive of the said TCS."

Currently, the GST rate is set at 12 per cent for electric vehicles while other passenger vehicles pay at a 28 per cent rate. A further 15 per cent compensation cess is charged on cars longer than four metres. For sub-four-metre petrol and CNG cars, this reduces to one per cent, while diesels pay three per cent.