Former Renault executive Carlos Tavares will be replacing Philippe Varin as the CEO of PSA Peugeot Citroën CEO in 2014.

Tavares has been nominated by the troubled French carmaker to its Managing Board from January 1, 2014, before he takes over as CEO later in the year replacing 61-year old Varin who plans to retire in 2014. 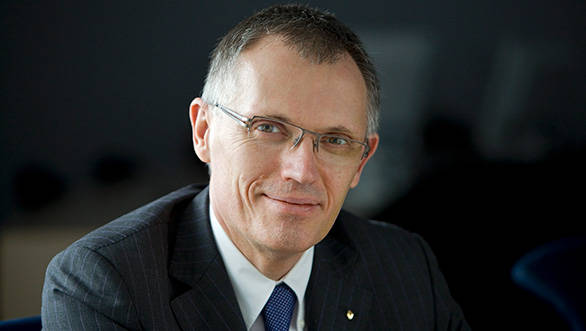 In August, Tavares left his position as Renault's chief operating officer after more than three decades with the French company and its Japanese affiliate Nissan. As the CEO, Tavares faces the unenviable task of reviving crisis-ridden PSA, which is facing acute financial difficulties in a recession-hit European market, while also expanding the automaker's operations in other regions.

Thierry Peugeot, President of the Supervisory Board, stated in a media statement: "By chosing Carlos Tavares, reknowned automotive industry professional, to succeed Philippe Varin in 2014, the Supervisory Board ensures that the strategy of recovery and development to overcome the current crisis, a strategy that has been carried out for several years, will continue to be executed over the long term."

PSA added that Varin will continue at the helm of the company till his retirement: "During this period Philippe Varin will continue his mission as President of the Managing Board, in particular with the responsibility of carrying out strategic discussions begun with the various partners. Carlos Tavares will begin his induction into the company and its challenges, and will work with the Managing Board on the action plans aimed at continuing the recovery of the Group."