Brembo has completed 10 years of standalone operations in India, having started out in 2008 after completely buying out the shares of its KBX joint venture from Bosch. Brembo Brakes India's operations are concentrated entirely in the two-wheeler segment. In India, the company operates through its mass-market ByBre ("By-Brembo") brand and holds more than 50% of the market share in the two-wheel segment.

The company is anticipating further growth due to the Indian government's introduction of new legislation which, from next month, will make combined braking systems (with front disc and rear drum) mandatory for vehicles with engine displacement lower than 125cc, as well as ABS, which Brembo is also in the process of integrating into its braking systems on all two-wheelers with engine displacement over 125cc. 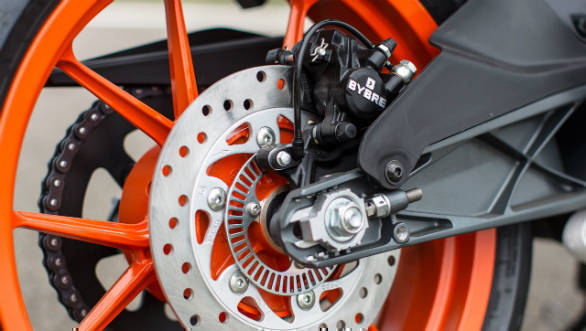 To further consolidate its position in India, Brembo is looking to invest EUR 9 million (Rs 72 crore) to set up a new plant in Chennai and for process expansion and innovation in its existing Chakan (Pune) and Manesar plants

Brembo Brakes India is a subsidiary of Brembo S.p.A., an Italian manufacturer of automotive brake systems, especially for high-performance cars and motorcycles, based in Bergamo, near Milan. 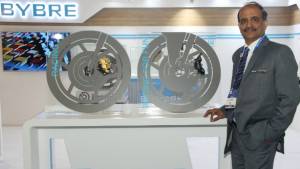 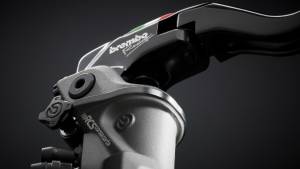 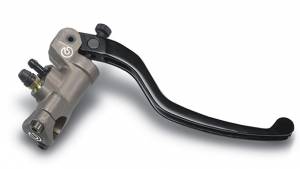