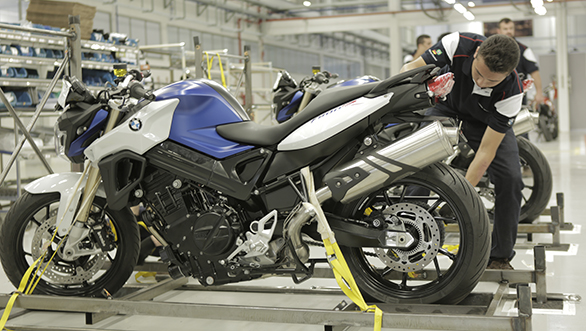 Build on an area of 10,000 sq. metres, the facility has an initial annual manufacturing capacity of 10,000 units. Presently, the plant has a workforce of more than 175 employees. The company has tied up with 45 local suppliers which is expected to increase with the demand of the local market, says BMW.

Commenting on the new plant, Stephan Schaller, president, BMW Motorrad, said, "BMW Motorrad is expanding its motorcycle production globally to achieve sustainable business growth. Brazil remains an important market for this strategy, and we see great potential in this country over the mid and long term. This is why we have decided to construct our first 100 per cent BMW Group-owned motorcycle plant outside of Germany in Manaus." 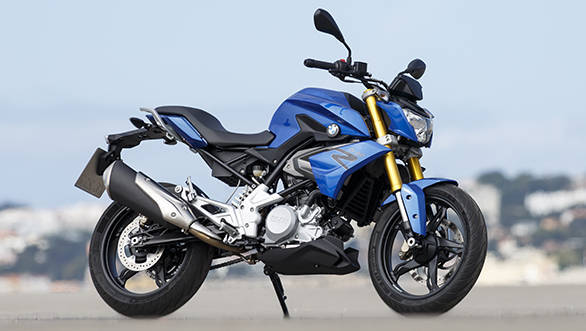 However, this is the not first time that BMW motorcycles are manufactured outside Germany. BMW does have other manufacturing facilities, like in Thailand. The company formed an alliance with TVS and has contracted out manufacturing, which was a first for BMW Motorrad. The BMW G310R, which is sold in the global markets and expected to hit India showrooms sometime next year, is being manufactured in TVS Motors' Chennai plant.

BMW Motorrad will be starting its fresh innings in India next year. Speaking at the launch of the new 3 Series GT, Frank Schloeder, president, BMW India, mentioned that there are no confirmed plans if BMW Motorrad will operate through solo dealerships or will merge with the existing car network. It is already known that the India-bound models will enter the country through the CBU route from Thailand. The Indo-Thai tariff structure will help BMW Motorrad price the range competitively. We expect the Indian line-up to feature the likes of the S 1000 RR, S 1000 R, R 1200GS and the different versions of the RnineT shown at the 2016 Intermot show.