BMW is said to be planning to test three electric vehicles in India over the next six months. According to a news agency, BMW India President and CEO Vikram Pahwa verified the news and stated that BMW's next big push in the nation will be electric. 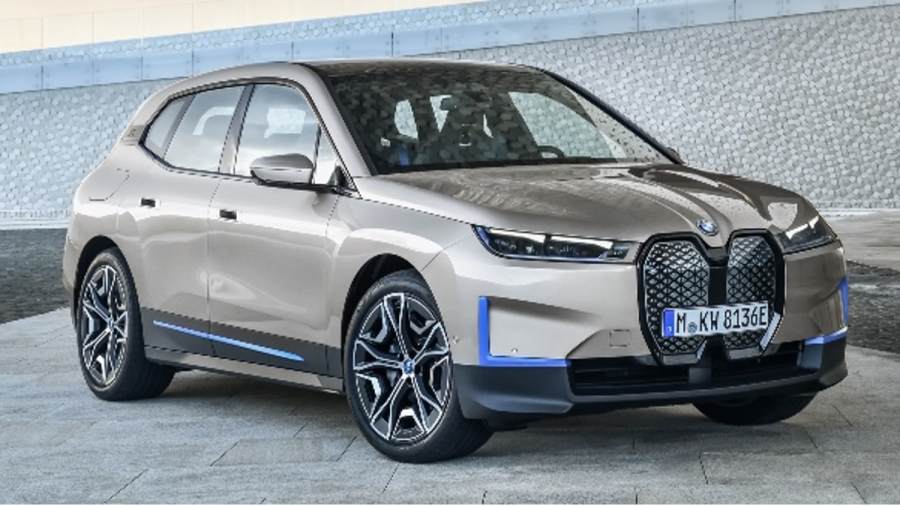 BMW Group India President and CEO Vikram Pawah said "We've already done that and that is giving us a lot of results because our growth is very solid in the first ten months. We are taking the product offensive to the next level and this whole offensive is aimed at pure electric mobility."

According to reports, BMW will debut its flagship electric SUV, the iX, next month, with a December 11 launch date. After that, the MINI brand will release an all-electric hatchback. The i4 all-electric car would come next. The BMW iX will be powered by two electric motors for the front and back axles, with a 0-100 km/h time of 6.1 seconds.

The BMW iX has already been released in key European and American markets this month. BMW India will provide a home charging equipment with each car to make it more convenient for consumers. It will be an 11 kW AC charger capable of charging to 100% in roughly 7 hours and adding 100 kilometres of range in 2.5 hours, and it can be put at home or in the office.

In addition, BMW India will deploy fast chargers at all contact points in 35 Indian cities through its dealer network.

BMW maybe be late to the luxury vehicle electric wave with Mercedes, Audi and Jaguar leading the charge, but seem confident to catch up with the competitors in the coming years.