BharatBenz will launch three new products in the heavy duty range by the end of 2013. The HCVs (Heavy Commercial Vehicles) will be in the tractor-trailer segment with a gross vehicle weight (GVW) of 40 and 49 tonnes. The 49-tonner named 4928 will be powered by the company's range-topping 280PS engine mated to a 9-speed gearbox with crawler mode.

In September 2012, Daimler India Commercial Vehicles (DICV) that manufactures and sells BharatBenz trucks announced that they will launch 18 platforms in a period of 15 months. DICV has already launched nine products in the Indian market ranging from 9-31 tonne GVW. The three new products will be launched towards year-end and expect more around Auto Expo in February 2014. 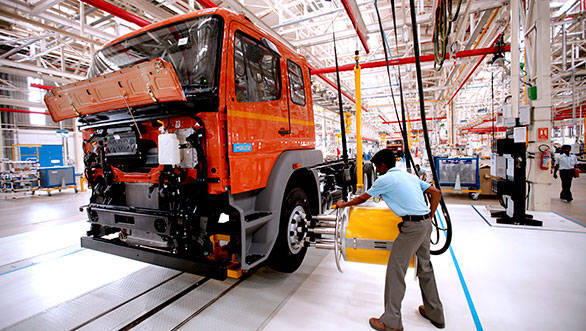 BharatBenz is expanding its presence in North and East India now. The company has set up 52 dealerships in its first year, a majority of which are located in southern states. The west is also adequately covered. Kerala is their biggest market till now. DICV has captured about 18 per cent of the market in the state with its three dealerships, said VRV Saiprasad, V-P Marketing, sales and after sales. He added that they will add another three dealerships in Kerala by next year. Overall, the company is targeting over 70 dealerships by year end and in the next 15-18 months, plans to take this number up to 120.

DICV also rebrands its trucks under the Fuso brand for export. In addition to Sri Lanka and Kenya, the company has launched its range in Zambia today.

Addressing the press in Oragadam near Chennai, Marc Llistosella, MD and CEO, DICV, lashed out on the industry for its discounting practices. He said, "Today we see discounts of up to 40 per cent in bulk deals. This has dramatic impact on fleet customers."

He added that it deteriorates the value of the company's own trucks in the books of the customer. Resale values of trucks will be adjusted with the discounted price, as a result creating losses in the long run. He further stated that BharatBenz does not and will not indulge in any discounting practices, irrespective of market conditions. 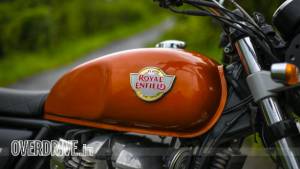 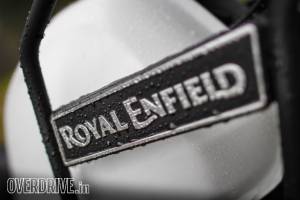 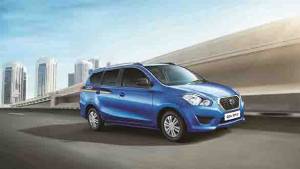