India's financial capital, Mumbai, will be getting its first fleet of all-electric AC buses that will be run by BEST (Brihanmumbai Electric Supply and Transport) today. The new buses that includes six air-conditioned as well as the four non AC buses will be in service on longer routes in Mumbai city, running from Sion (Pratikshanagar) to Mulund. The BEST will also be launching its mobile application today, similar to the one that shows information on local trains in Mumbai. Among the different highlights of this application, the commuters can actually rate the quality of the trip as well as the driver. Also, one can track the position of the bus. 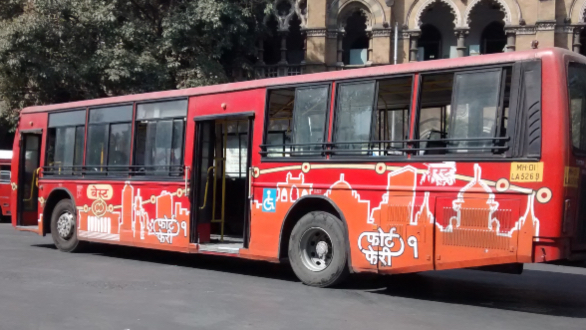 The all-electric AC buses are said to be priced at Rs 1.12 crore, 60 per cent of which will be borne by the Central government under the FAME India scheme. The fares that have been set are Rs 6 for 5km for the AC and Rs. 5 for 5km for the non AC buses. Also, the maximum fare that will be charged to a passenger is Rs 25 for the AC bus and Rs 20 for the non AC bus. The route on which these buses will be run will commence from Sion and will pass through Kurla, Kamani, Ghatkopar, Vikhroli, Kanjurmarg and Bhandup and will then end at Mulund. This route, as mentioned by an official to TOI, is one of the busiest routes in Mumbai. BEST plans to set up a charging station at Dharavi, wherein a single-charge should give the buses enough juice to carry on for a day. The charging time will range between one and five hours, depending on whether a slow or fast charging method is in use. 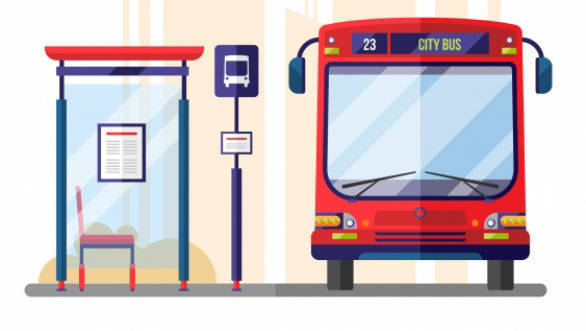 The BEST mobile application that will be launched today will show all the buses in the area you are in or any desired location from where you wish to board. The application will not just show the number of buses that one can choose from but also which bus to take to reach a particular destination quicker. While in its present form, you can rate the trip quality as well as the bus driver in terms of his driving, the BEST mobile application may also be linked to Google Maps, as part of the plan, in the future that will provide information on traffic congestions. And lastly, an e-ticketing feature could also be integrated to let the passenger know if a seat is empty or occupied.