The Vishwa Kalyan Kamgar Sanghatana has sent a letter addressed to Rajiv Bajaj, managing director of Bajaj Auto, which states that "it will undertake a hunger strike at the Shahid Datta Padale statue, opposite the Bajaj Auto gate, Akurdi against anti-worker and anti-union activities of the Bajaj management". 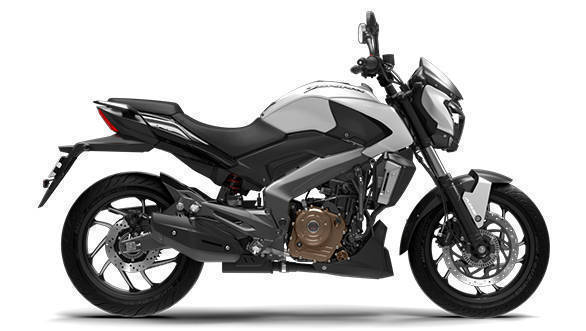 The letter also stated, "Bajaj management adopted a strategy of terrorising and harassing workers. To condemn such anti-union act of management, we have decided to go on a hunger strike." The company has also apparently transferred the active members of the union and has given false charge sheets and show-cause letters to the workers.

PTI contacted Vishwa Kalyan Kamgar Sanghatana president Dilip Pawar who said that the management was harassing their active members and the issue of eight dismissed workers is yet to settled. He also commented that the wage review process, due with effect from April 1, 2016, has still not been finalised.

According to the PTI report, the Vishwa Kalyan Kamgar Sanghatana has around 1,000 members at the Chakan and Akurdi plants of Bajaj Auto.