In 2017, the Bharat New Vehicle Safety Assessment Programme (BNVSAP) will commence and there will be a whole lot of changes to the safety standards of vehicles in the country. When the proposed Road Safety Bill will be passed, the "power to order compulsory recall within stipulated time frame" and a fine of up to Rs 100 crore could be implemented "for non-compliance of automobile regulations by automobile companies". 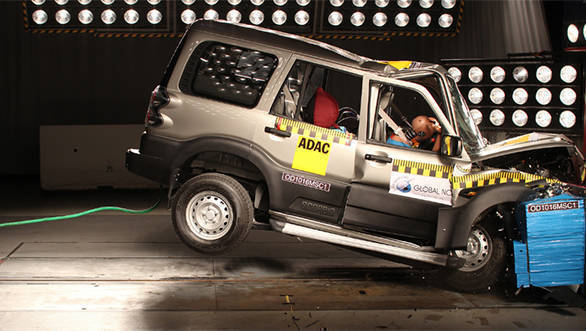 Additionally, the Road Safety Bill could impose a fine up to Rs 5,000 on people using unauthorised accessories on their vehicles like fog lights, air pressure horns, additional lights and bull bars. Vehicle dealers, body shops and component dealers are also likely to be fined by up to Rs 1 lakh for "selling non-approved critical safety components for vehicles".

These propositions come from a panel consisting of state transport ministers, headed by Yunus Khan, the transport minister of Rajasthan. The panel has also agreed to ensure stricter penalties such as imprisonment for over speeding, talking over phone while driving, drunk driving and jumping traffic signals. 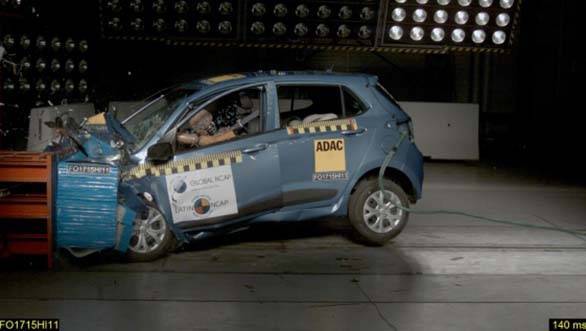 All these propositions are expected to be part of the Road Safety Bill, which hasn't been passed in Parliament since it was presented in 2014. According to Nitin Gadkari, this delay is due to unnamed "vested interests" who are "opposed to transparency and computerisation in the highways sector". 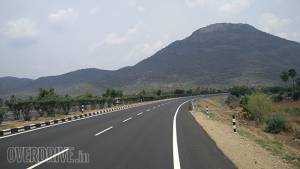