Audi teases images of its upcoming second-gen A5

German car giant Audi has teased images on Twitter for its upcoming 2017 Audi A5. The second-generation A5 is expected to debut at the automaker's headquarters in Ingolstadt, Germany on June 2, 2016. Audi is building the new A5 on its new MLB Evo platform, which is already being shared by its sibling, the A4. Use of high-strength steel and aluminium for the outer panels would lead the second-gen car to be lighter by about 100kg, leading to better fuel efficiency and performance. 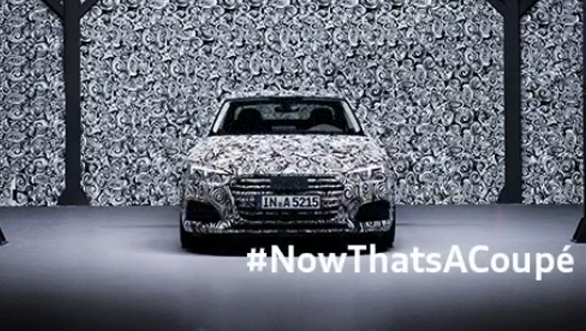 The car would be a little wider and longer than the outgoing model. It would feature Matrix LED headlights, which is deemed to be more angular. The headlights would include LED DRLs, similar to the design seen on the Audi R8 V10 Plus. The front end features a wide hexagonal grille along with sleeker lines going through the body. The second-gen is said to be more aerodynamic than its outgoing model with a drag coefficient of 0.29 Cd. 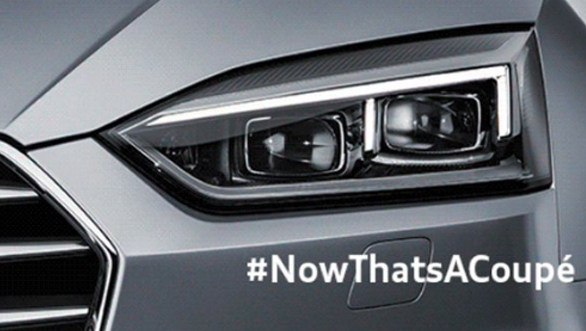 On the performance front, Audi would offer 4- and 6-cylinder TFSI (petrol) and TDI (diesel) engines, from the existing A4, mating it with a 6-speed manual or an 8-speed automatic transmission options. Audi's trademark Quattro all-wheel drive system would also be available in the top variant. The new coupe is expected to carry all the latest technology, including Audi's safety and driver-assistance feature. 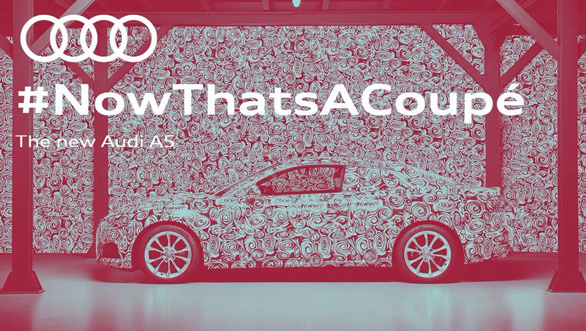 Although the company has only teased some photographs of the coupe, the Internet already includes spy shots when it was spotted testing on the streets. 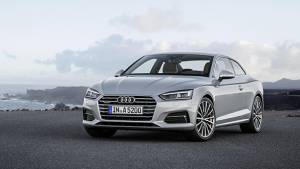 Audi unveils the new A5 and S5 coupe 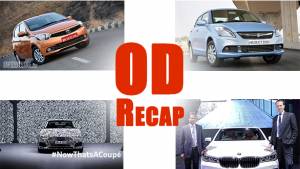