Aditya Patel took two class victories during his debut round in the Audi Sport TT Cup held at the Nürburgring. Participating as one of five guest entrants in this round, Patel started from the fifth row on the grid in the first race and managed a fifth place finish. He again fought his way to a fifth place finish in the second race despite starting from the sixth row on the grid. Poland's Jan Kisiel won both races after a double-win in the previous round. 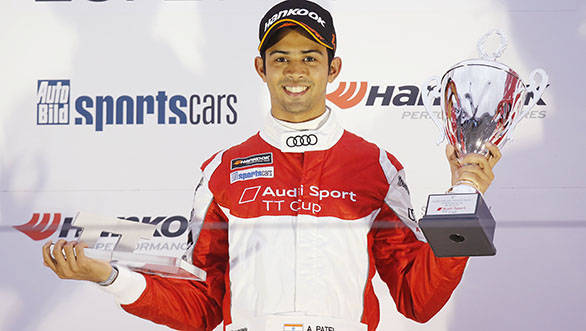 "I had a lot of fun in the two races, especially moving up from fifteenth on the grid in race two. I really enjoyed this championship - the format, the organisation, the people involved and the drivers," says Aditya Patel.

Patel will now head to Asia to compete in the 10th and 11th round of the Audi R8 LMS Cup which will be held as part of the FIA World Endurance Championship on October 9 and 10. 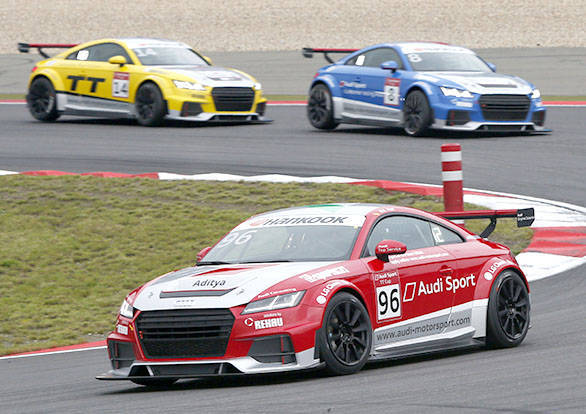