After BMW recently announced price hikes, another German brand, Audi has announced an increase in prices across its model range. The hike will range from 3 to 5 percent, and will be effective from January 1, 2014.

Audi currently offers the A4, A6, A8 in the passenger car segment with the S4 and S6 being the performance versions of the respective cars. In the SUV segment, Audi has the Q3, Q5 and Q7 while in the supercar segment, there is the R8. Other performance cars that Audi sells in India include the RS5 and TT. 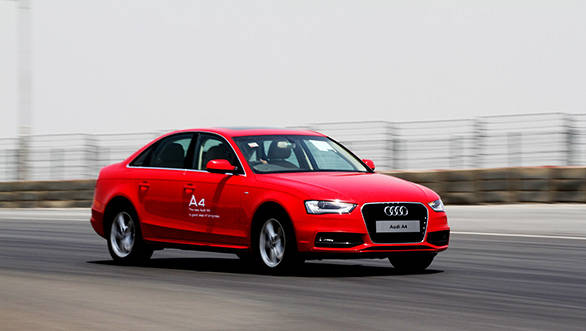 Audi India recently opened new showrooms in major cities and plans to expand its dealer network to 34 by the end of 2013 from its existing 30 centers.

"While Audi has exhibited strong sales performance in 2013, the overall market scenario has remained challenging. Various economic factors have put pressure on our business model and resulted in the necessity to increase our prices. Continuing our focus on the customer, we have ensured that the impact is as minimal as possible. Additionally, we are offering the customers customized and innovative finance options from Audi Finance which will make their purchase more attractive", said Joe King, head of Audi India. 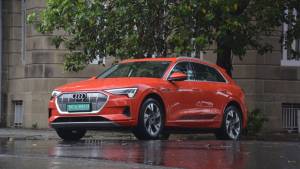 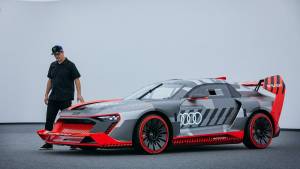