You read that right! After decades of using the reliable Maruti Gypsy in combat or transportation, the Indian Army will now be using the Tata Safari Storme. While it isn't official yet, there are 90 per cent chances that the Storme will be the new set of wheels for the Army, with approximately 3,200 vehicles being already ordered. The Tata Safari Storme had to fend off competition from the Mahindra Scorpio, and both the vehicles are said to have undergone rigorous analysis which included them being tested on snow, high-terrain as well as marshy lands. While no scores on how either of the vehicles fared have been released, it is being said that Tata Motors has offered a better deal to the government. Tata has been already supplying high-mobility trucks to the Army from the early 2016. This Rs 1,300-crore deal for the trucks involves using them as surface-to-air missile launch pads as well as transporting the troops. The Army is reportedly keen on using one-make vehicles as they are easier to service and tend to. Preference of diesel over petrol is also one of the reasons that tipped the scales in favour of the Safari Storme. 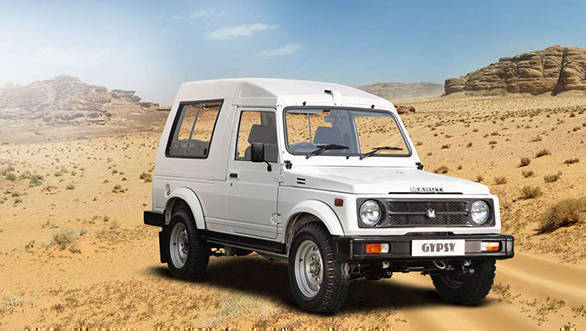 The Maruti Suzuki Gypsy was exclusively made for the Indian Army. However, for the average Indian, the vehicle will still be available to book at Maruti showrooms, on a made-to-order basis. However, there is a waiting period of two months and one has to pay the entire amount at the time of booking. A dealer we spoke with confirmed that the on-road price is Rs 7.5 lakh thereabouts. 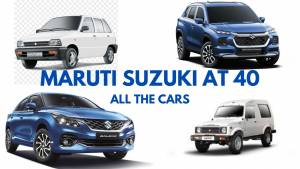 Maruti Suzuki at 40: ALL the cars 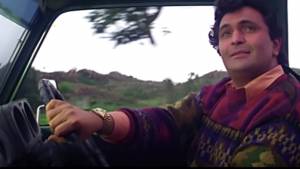