Apollo Tyres have inaugurated their new retail branded outlet outside the country in Kuwait. The store, Apollo Zone, is operated by Federal General Trading and Contracting Co and is situated in the Canada Dry Street in Kuwait. Apollo Zone has on display 4x4, passenger and light truck tyres. This is the second retail outlet by Apollo Tyres in West Asia with the first one previously set up in Dubai. 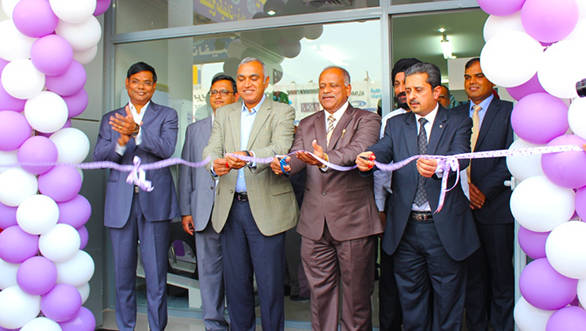 Apollo Zones have their own format for selling tyres. The stores have been designed with a focus on visual appeal and are supposed to help customers understand the different products.

At the inauguration, Satish Sharma, president, APMENA Region, Apollo Tyres Ltd said, "We see a lot of potential in the entire Middle East region, including Kuwait, where the growth is being witnessed in the high end and mid-segment cars. We would like to create a space for ourselves in the Kuwait market, which has a size of 75,000 to 85,000 passenger vehicle tyres a month. Branded retail outlets, such as the one which we have opened today here in Kuwait, will help us increase visibility for the Apollo brand, and will also result in a better and informed buying experience for the consumers." 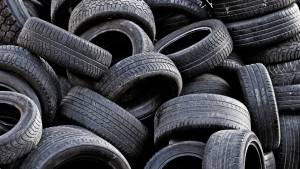 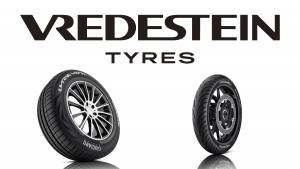 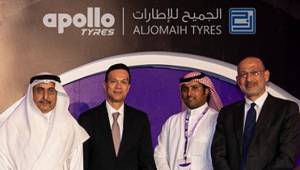