Amazon India announced that it will include 10,000 electric vehicles (EVs) in its fleet of delivery vehicles in the county by 2025. This commitment comes after running successful tests across different cities in 2019 which have helped the company to create long term EV variants to build this large fleet. These EVs are in addition to the global commitment of 100,000 electric vehicles in the delivery fleet by 2030 announced in the Climate Pledge signed by Amazon.

Amazon India aims to reduce carbon emissions and environmental impact of delivery operations by introducing these electric vehicles. The fleet of 10,000 EVs will include 3-wheeler and 4-wheeler vehicles, designed and manufactured in India. These vehicles will operate by 2020 in over 20 cities of India - Delhi NCR, Bangalore, Hyderabad, Ahmedabad, Pune, Nagpur and Coimbatore to name a few, with the number growing steadily over a period of time. 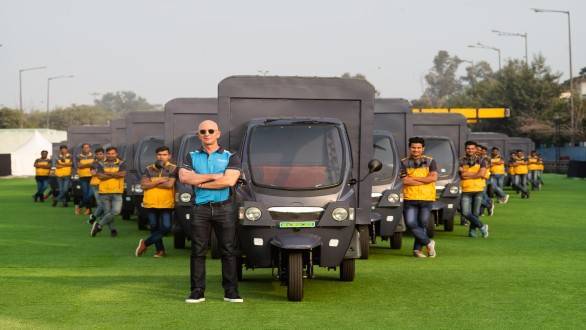 Amazon India has been working with several Indian original equipment manufacturers (OEMs) to build a fleet of vehicles that ensures sustainable and safe deliveries of orders, the company said. They promise to continue to invest in the electrification of the delivery fleet, thereby reducing their dependence on non-renewable resources.

In September 2019, the company had announced its plan to eliminate single-use plastic in its packaging, among other initiatives to reduce packaging waste. Amazon India has also invested in energy conservation and solar power generation with advanced building energy management systems, and water conservation methods to make operations more sustainable.

Amazon became the first signatory of the Climate Pledge and works on becoming net-zero carbon by 2040 across its businesses. As part of the pledge, Amazon announced its global plans to introduce 10,000 of EVs into its delivery fleet in 2022 and 100,000 vehicles by 2030, thereby saving 4 million metric tons of carbon per year by 2030. 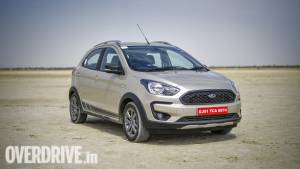