Acura will be racing two 2017 NSX supercars at the 2016 Broadmoor Pikes Peak International Hill Climb on June 26, marking the racing debut of the NSX in North America.

The two Acura NSX supercars will compete in the Time Attack 1 and 2 classes and will be piloted by brothers James and Nick Robinson, respectively, both from the company's North American engineering team. Both the NSX will feature three electric motor Sport Hybrid Super-Handling All Wheel Drive (SH-AWD) powertrain and a twin-turbo V6 engine mated to a 9-speed dual clutch transmission. One of the three electric motors is placed between the engine and transmission powering the rear wheels and the other two power the front wheels. The only difference between the Time Attack 1 and 2 cars is that the former will use a slightly lighter chassis and a custom high-flowing racing exhaust. 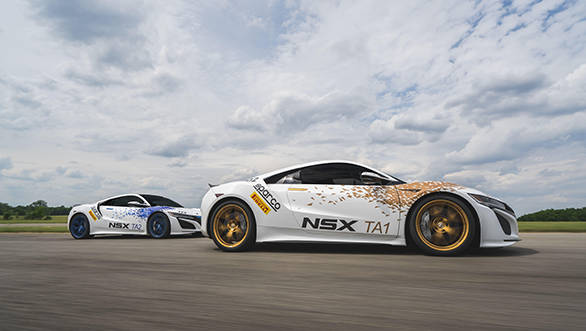 Jon Ikeda, VP and GM, Acura Division said, "We are excited for this year's 'Race to the Clouds' to test the endurance and engineering of the Acura NSX and our advanced powertrain technologies  as well as an expression of our racing spirit." 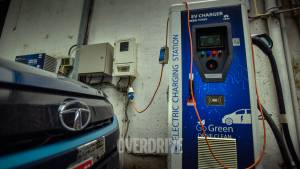 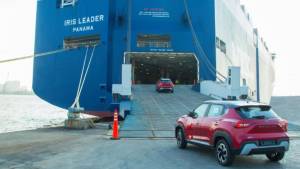