Shown at the Geneva Salon last week was the Abarth 124 Rally, code named SE139, a concept of the retro version of the Fiat Abarth 124 which was successfully rallied in the 'seventies.  It is planned that these cars will be used as a one-make championship car in Italy, and there are hopes that the model will be accepted by the FIA as an R-GT car. 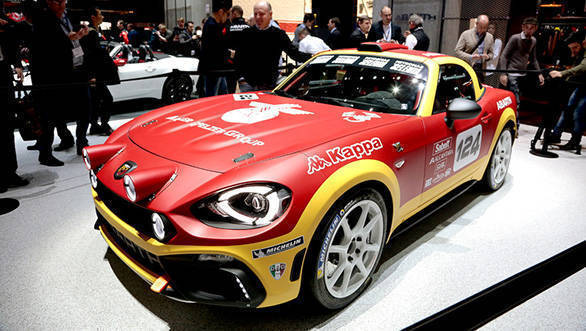 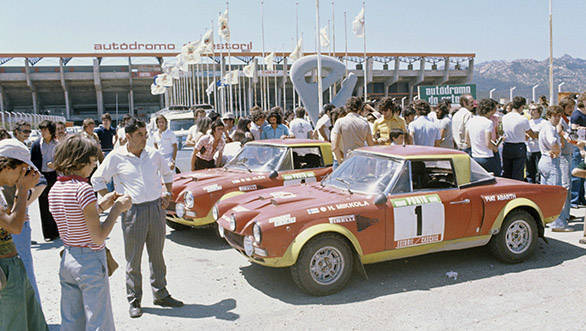